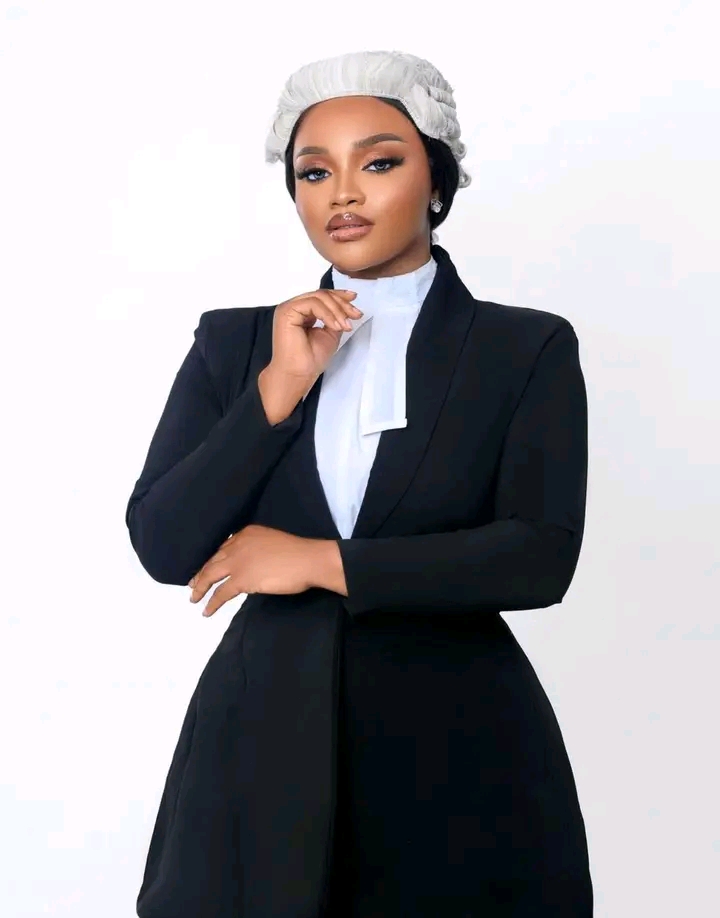 The reality TV actress announced this on Tuesday via her social media accounts.

She shared photos of herself with the caption, “OFFICIALLY A BARRISTER AND SOLICITOR OF THE SUPREME COURT OF THE FEDERAL REPUBLIC OF NIGERIA.

”JMK said, “Being called to the Bar has just proven to me that I can be anything; I can be JMK the reality tv star, JMK the CEO, and now JMK the BARRISTER! A multifaceted Esq, who sets her mind to anything and gets it done.

“It has proven to me that I can’t be tied down by people’s timeline and everything”From now on I am going to tell everyone “excuse me? ESQ speaking” and, when you see me all I wanna hear is “THE LAWWW!” #calltobar2022.”

In 2021, JMK has revealed that she abandoned her call to bar so that she could be on the BBNaija reality show.

The call to bar ceremony has officially been slated for December 6 and 7, 2022.