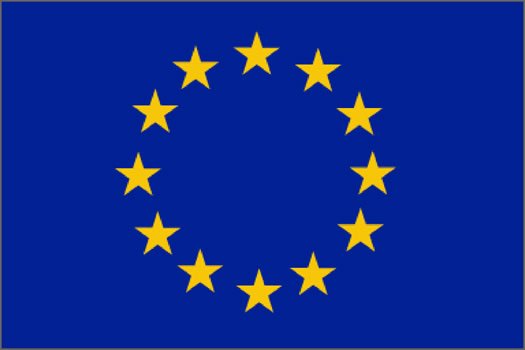 The European Union is seeing stepped-up “manipulation” of information to support what looks like fabricated pretexts for military escalation in Ukraine, its foreign policy chief Josep Borrell warned on Saturday.

“The EU is extremely concerned that staged events… could be used as a pretext for possible military escalation,” Borrell said in a statement on behalf of the bloc.

“The EU is also witnessing an intensification of information manipulation efforts to support such objectives,” he said.

The warning came as Russian state media published unverifiable reports of violent acts in eastern Ukraine, parts of which are held by pro-Moscow rebels.

The Russian media outlets accuse Kyiv of plotting an assault on rebel enclaves in the Donetsk and Luhansk regions.

“The EU sees no grounds for allegations coming from the non-governmental controlled areas of the Donetsk and Luhansk regions of a possible Ukrainian attack,” Borrell’s statement said.

Given such disinformation efforts, Borrell said the EU fully supported the OSCE European security body which has observers deployed in Ukraine, adding they “play a key role” in verifying activity on the ground.

He also expressed concern at a spike in ceasefire violations noted by the OSCE between rebel positions and Ukrainian forces.

“We commend Ukraine’s posture of restraint in the face of continued provocations and efforts at destabilisation,” he added.

EU member countries and the United States have said they believe Moscow is striving to create a pretext for an attack on Ukraine by falsifying violent incidents on the ground and having proxy outlets put out false information.

US President Joe Biden said on Friday he was “convinced” that Russia would further invade Ukraine within days.

And on Saturday, NATO chief Jens Stoltenberg told German broadcaster ARD: “Every indication indicates that Russia is planning a full-fledged attack against Ukraine.”

Many NGOS Are Working Against Nigeria – Lai Mohammed