Ericsson CEO Sued In U.S. Court Over Conduct In Iraq 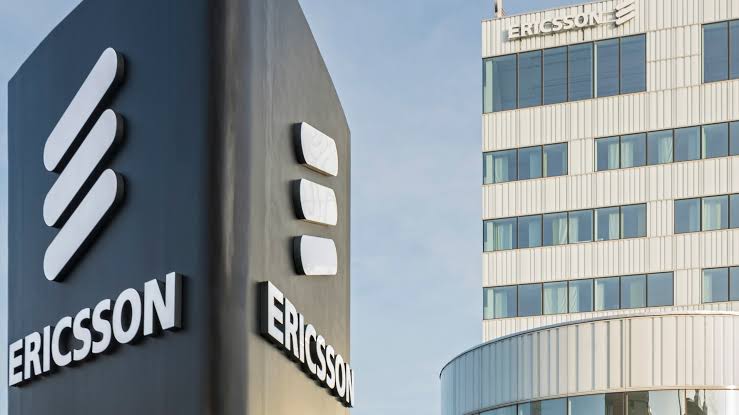 Swedish telecoms company Ericsson, its chief executive and chief financial officer have been named as defendants in a U.S. class action lawsuit for misleading investors about the company’s dealings in Iraq, a filing to a New York court said on Friday.

Ericsson is at the centre of a scandal over potential payments to the Islamic State in Iraq. On Wednesday the U.S. Department of Justice said it was in breach of a 2019 deferred prosecution agreement (DPA) for failing to fully disclose details of its operations in Iraq. read more

The filing, by law firm Pomerantz to the District Court of Eastern District of New York, said that Ericsson among other things had misled investors by overstating the extent to which it had eliminated the use of bribes.

An Ericsson spokesperson could not immediately be reached for comment but Ericsson said in a brief statement that the company and “certain (company) officers” had been named as defendants in connection with “allegedly false and misleading statements” concerning Iraq.

Under the conditions of the 2019 DPA, Ericsson paid more than $1 billion to resolve a series of corruption probes, involving bribery in China, Vietnam and Djibouti, and agreed to cooperate with the department for ongoing investigations.

Ericsson has lost almost a third of its market value since media reports of the alleged bribes broke in February.

Ericsson said that an internal probe, which ended in 2019 but was only made public in February after media inquiries, had identified payments designed to circumvent Iraqi customs at a time when militant organisations, including Islamic State, controlled some routes.