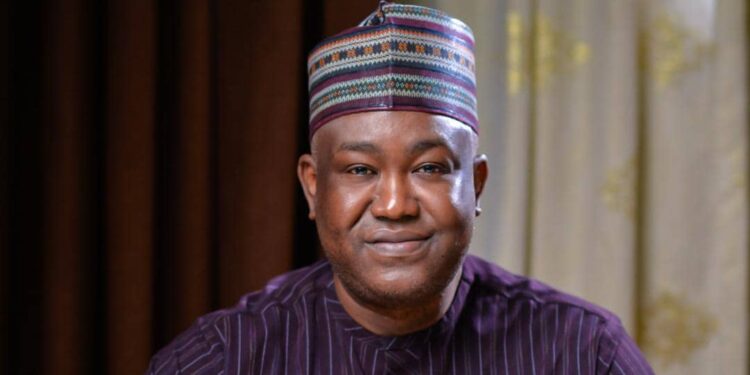 The Chieftain of the All Progressives Congress ( APC), Gbenga Olawepo-Hashim has said President Muhammadu Buhari’s signing into law, of the Electoral Act would now make elections more transparent while the peoples votes will count.

In a statement issued by his media office in Abuja, yesterday, Hashim, who was a presidential candidate in 2019 and a global energy executive , added that history was made on Friday February 25, 2022, when the president signed the new Electoral Act. The move, he said, would enable Nigerians exercise their civic “franchise through a transparent electoral system that reflects their will.

“The Act contains provisions aimed at making elections more transparent and making the votes of the people count.

“Having credible elections that reflect the will of the people has been an important challenge of Nigeria since return to Democracy in 1999.

“Elections were massively rigged in 2003 and 2007. Towards 2011 a slow process of electoral reform started that saw some significant improvement in 2015 which sadly relapsed in 2019.

“The effect of public perception that the electoral system is not clean has for long, been increasing voters apathy in our country. Credible periodic election is an hallmark of democracy and it is the vehicle of expression of sovereignty of the people’s will.”

He also explained that “democracy is not simply about building roads, providing electricity, water and police service. Efficient and benevolent authoritarian regimes sometimes perform those services better. Essentially, democracy is about the right of the people to choose who governs them through a transparent electoral system that reflects their will.

“Credit for the signed law must be given to the relentless pursuit of Nigerian people of higher Ideals of democracy expressed through the work of various civil society organisations and the media who worked hard for the ACT, the National Assembly that conveyed the wishes of the people and president who has written his name in gold by giving assent…”