Ekiti Election: APC Was Not Involved In Vote-buying – Governor-elect Oyebanji 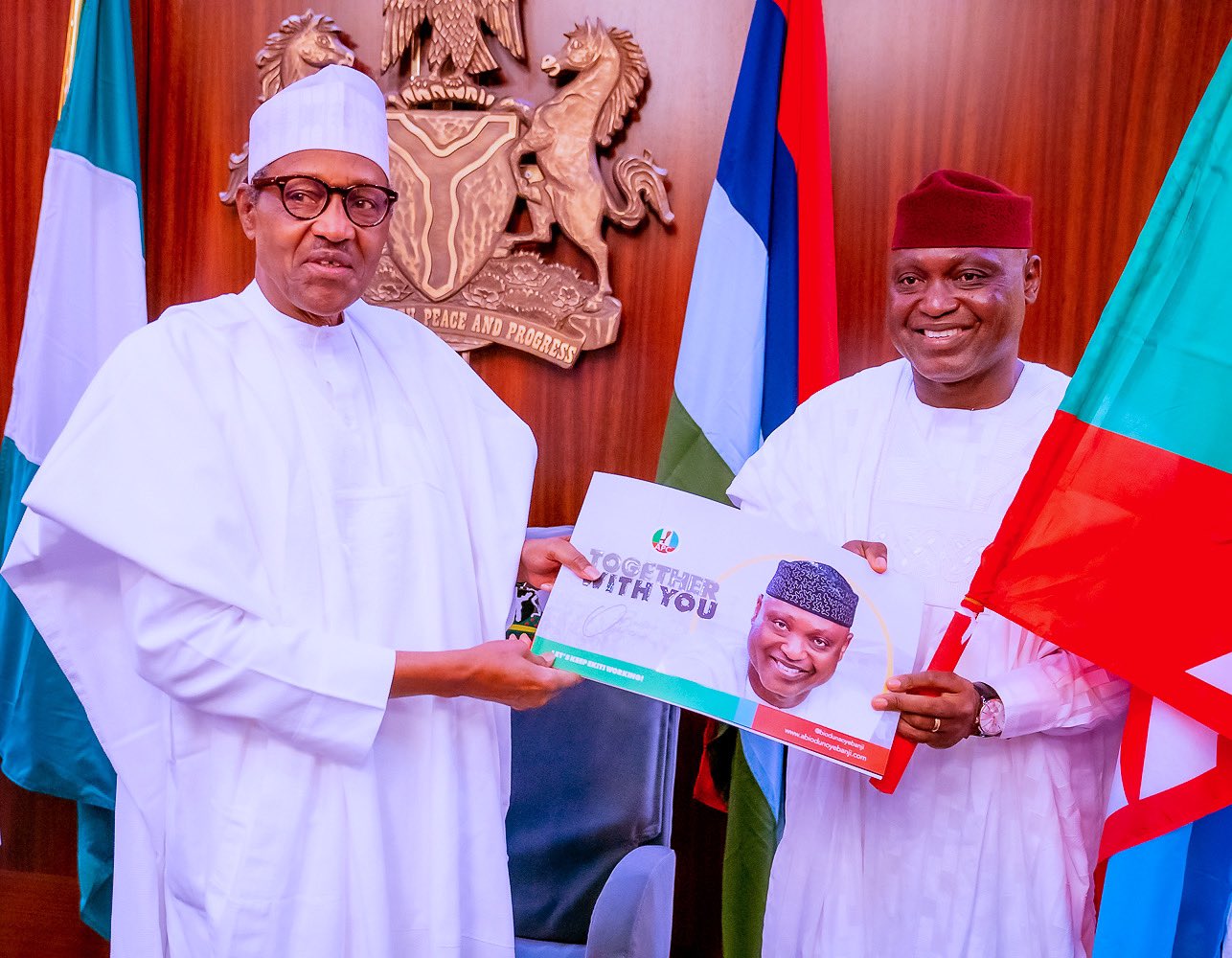 The Governor-elect in last Saturday’s polls in Ekiti State, Biodun Oyebanji, on Monday declared that neither himself nor the All Progressives Congress (APC) was involved in the alleged votes buying during the governorship election.

Oyebanji spoke to newsmen after he was led and presented to President Muhammadu Buhari as the winner of the Ekiti election by the Chairman of the APC, Senator Abdullahi Adamu, at the Presidential Villa, Abuja.

Fielding a question on alleged votes buying during the election that saw him emerging as governor-elect, Oyebanji said his victory came by dint of the hard work carried out by the APC-led administration in the state, coupled with his campaigns backed by a more reasonable manifesto to the people of the state, and not neither himself, nor the party bought any vote.

Also speaking, the National Chairman of the APC, Senator Abdulahi Adamu, affirmed that the allegation of vote-buying was raised by the opposition elements who were losing at the poll.