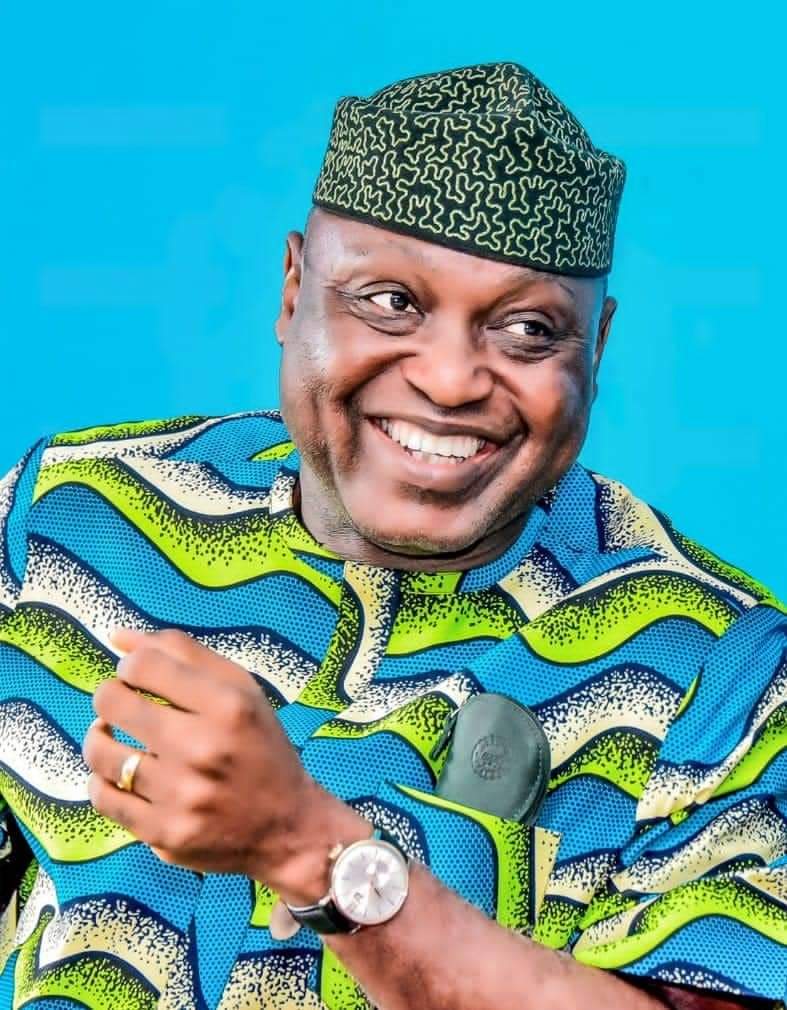 The Federal High Court sitting  afin Ado-Ekiti,Ekiti state has affirmed Ekiti State Governor-elect, Mr Biodun Abayomi Oyebanjihim as the validly elected candidate of the All Progressives Congress (APC) in the June 18, governorship election in the state.

Oyebanji in a statement made available to journalists in Ado-Ekiti on Thursday, shortly after the High Court judgement, described the ruling, which threw out the petition of one of the aspirants, Mr Kayode Ojo, as a landmark judgement which will put to rest the controversies surrounding the January 27 APC primaries.

He applauded the judiciary for living up to expectations as the last hope of the common man.

“I congratulate the judiciary for living up to expectation as the last hope of the common man. I also appreciate my brother, Engr Kayode Ojo for approaching the court for the determination of the matter, instead of resorting to self -help.

“Now that the Court has ruled and affirmed my candidacy, I urge my brother, Engr Ojo and all others who might have issues with the outcome of the January 27 primaries of our party to join hands with us in the task of building a more prosperous Ekiti State.”, he added.