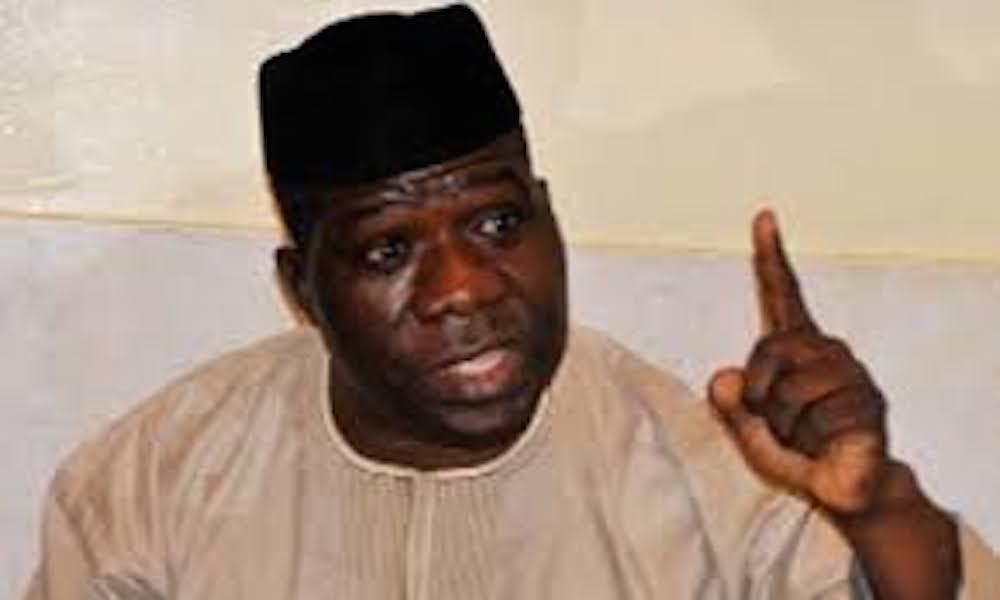 Senator Opeyemi Bamidele has asked the All Progressives Congress (APC) to cancel the primary for selection of the party’s candidate for the June 27 Ekiti governorship election taking place this Thursday.

Bamidele who is one of the contestants in the primary alleged that the primary has been primed to favour Biodun Oyebanji, a contestant in the primary backed by Ekiti State Governor, Kayode Fayemi and Minister of Trade and Industry, Otunba Niyi Adebayo in statement issued Thursday morning.

“I hereby make an additional statement to place on record that it is quite disheartening to realize that some leaders of the party such as Otunba Niyi Adebayo and Governor Kayode Fayemi have anointed a candidate at the detriment of other gubernatorial aspirants whereas they have on several occasions denied the accusation of anointing a candidate ahead of the primary election,” the governorship aspirant said.

“Even the blind can see and the deaf can hear that the Fayemi administration is clearly working towards manipulating the primary election in spite of Governor Fayemi’s promise to create a level playing field for all aspirants during the governorship primary.

“Without mincing words, I vehemently berate and condemn the kangaroo governorship primaries scheduled to hold on Thursday, 27th January, 2022 given the perceived irregularities, high handedness, intimidation and state-induced violence characterizing the exercise.

“To this end, I, therefore, call on the National leadership of our party to discontinue the process of the election before it leads to another round of embarrassment to the party in the courtroom because of gross misconduct and deliberate contravention of the party’s constitution.”