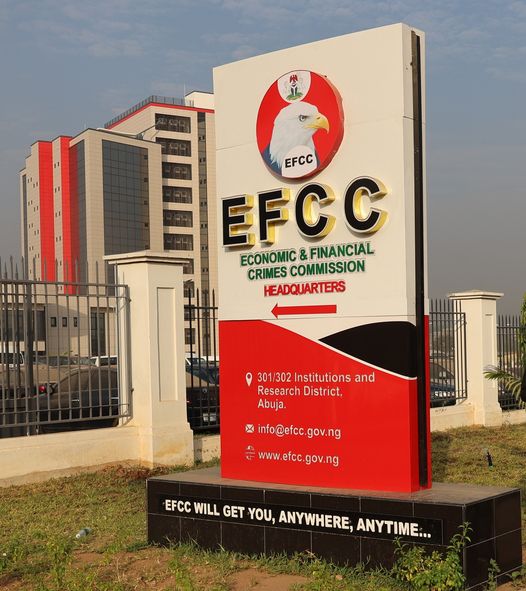 After months of suspension, the Economic and Financial Crimes Commission (EFCC) will resume the issuance of the Special Control Unit Against Money Laundering (SCUML) certificates to successful applicants.

This was made known by Wilson Uwujaren, the Head, Media and Publicity of the EFCC.

The EFCC noted that it was suspended to bring SCUML into alignment with its new regulatory framework, environment and obligations.

This was disclosed in a statement by Wilson Uwujaren, the Head, Media and Publicity of the EFCC.

“In line with its new status as a unit fully domiciled in the Economic and Financial Crimes Commission (EFCC) and statutory responsibilities under the new- fangled Money Laundering Act, 2022, the EFCC is delighted to inform the general public that the Special Control Unit Against Money Laundering (SCUML) has commenced issuance of certificates to every successful applicant.

“It would be recalled that issuance of certificates was suspended, as an administrative measure, to bring SCUML into alignment with its new regulatory framework, environment and obligations.”

The EFCC urged interested applicants to come forward with their applications for the new certificates.

The agency assured the public of a more professional and efficient SCUML.

Earlier in July, the EFCC had explained why it suspended the issuance of the SCUML certificates.

Spokesperson, Uwujaren, in a statement, said that the move was an administrative measure designed to bring the agency to full compliance with its statutory responsibilities and obligations under the new Money Laundering Act, 2022.

He further stated that the law fundamentally altered the existing regulatory framework and substantially invalidated the certificates issued by SCUML, which did not reflect its new status as an agency fully domiciled in the EFCC.

“It, therefore, became imperative to suspend the issuance of the old certificates until a new one that takes into account the new regulatory environment is printed. Being a security document, there are processes involved in printing the new document,’ he said.

SCUML is charged with the responsibility of monitoring, supervising and regulating the activities of Designated Non-Financial Institutions (DNFIs) in line with the Money Laundering (Prohibition) Act ML(P)Act 2011 and the Prevention of Terrorism Act (PTA) 2011.