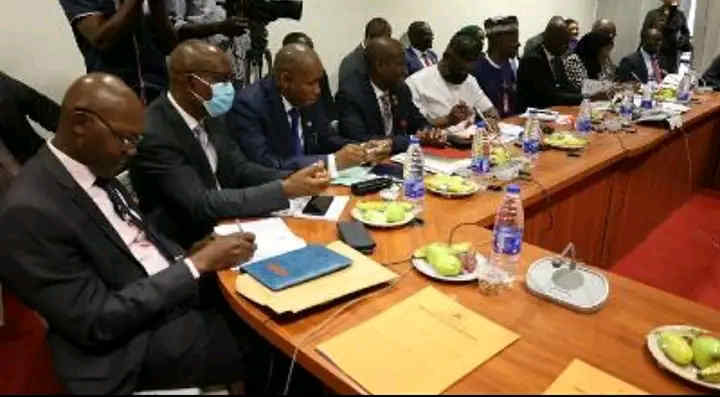 The Executive Chairman of the Economic and Financial Crimes Commission, EFCC, Mr. Abdulrasheed Bawa on October 27, 2022, presented an estimate of N41,120,071,521.75 (Forty One Billion, One Hundred and Twenty Million, Seventy One Thousand, Five Hundred and Twenty One Naira, Seventy Five Kobo) as its budget for the year 2023.

Highlighting the Commission’s performance in 2022, Bawa disclosed that the EFCC recorded a total of 2,847 convictions as at October 21, 2022. The figure, he said, is higher than the 2,220 convictions recorded by the Commission in 2021.

Commenting on the Commission’s performance, the Chair of the Committee, Senator Suleiman Abdul Kwari lauded the reforms in the Commission. He said he was pleasantly surprised to discover the existence of a Petitions Vetting Committee which examines every petition to determine their relevance to the mandate of the EFCC. He explained that one of his constituents who had petitioned the Commission recently got a reply from the committee, explaining why his petition could not be treated. This, to him, demonstrated sensitivity and commitment to service.