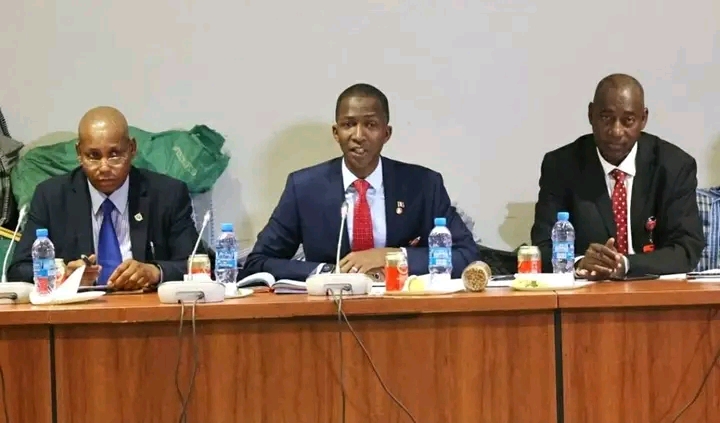 The total budget of the commission for 2022 is N43,696,381,562.46 (Forty Three Billion, Six Hundred and Ninety-Six Million, Three Hundred and Eighty-one Thousand, Five Hundred and Sixty-two Naira, Forty-six Kobo), which is slightly higher than the projected budget for 2023.

Members of the Hon. Ibrahim Abdullahi Dutse-led Committee expressed concern at the decline at a time when the responsibilities of the Commission are on the increase.

Speaking earlier, the Chairman of the Committee, Hon Dutse commended the achievements which the EFCC has recorded under the leadership of Bawa.