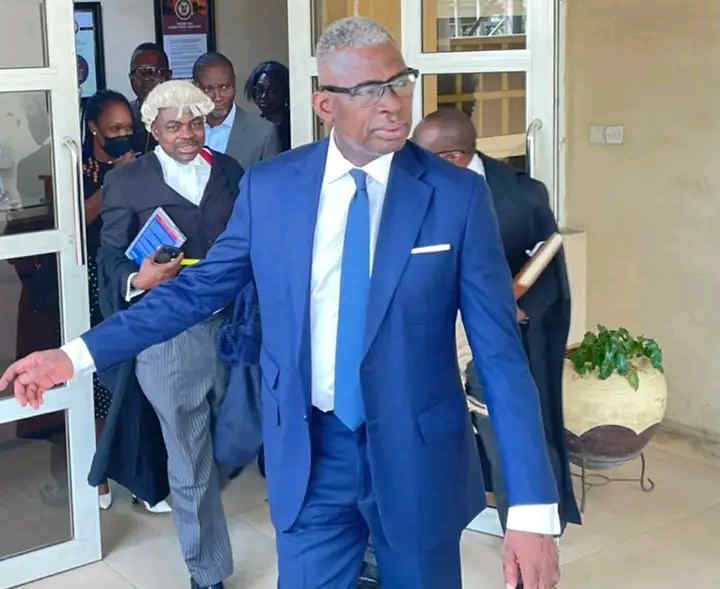 The Economic and Financial Crimes Commission, EFCC, on Friday, October 21, 2022, arraigned a former Attorney-General and Commissioner for Justice, Lagos State, Olasupo Shasore, SAN, on a two-count charge allegedly bordering on corrupt offers of $200,000 to public officers, before Justice Mojisola Dada of the Special Offences Court sitting in Ikeja, Lagos.

The offence is contrary to and punishable under Section 9(1) (a) of the Corrupt Practices and Other Related Offences Act 2000.