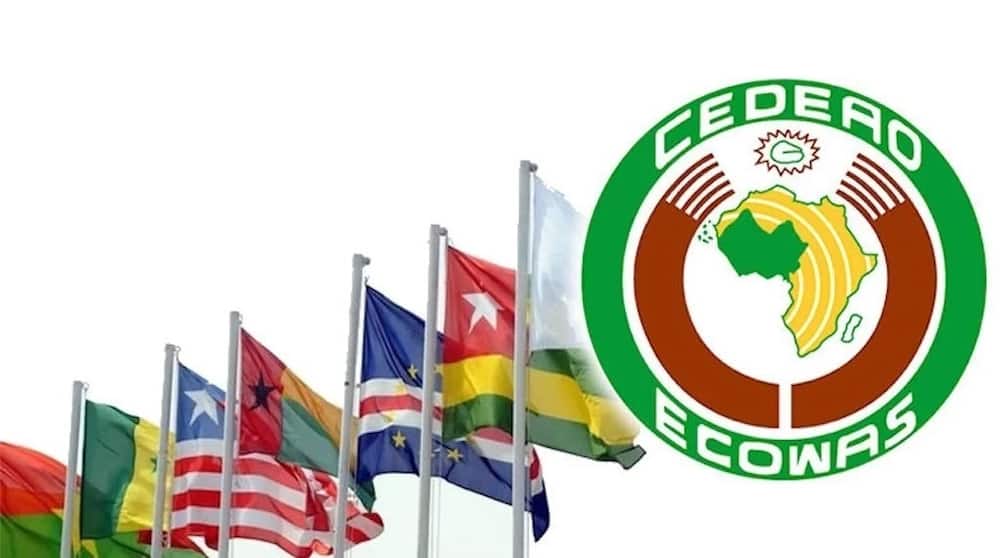 The West African bloc will not impose other sanctions, for the time being, a participant at a virtual summit said.

ECOWAS is also calling for the new junta to release ousted president Roch Marc Christian Kabore and other officials detained during Monday’s coup, the source said, adding that the bloc would hold another summit in Accra on February 3.