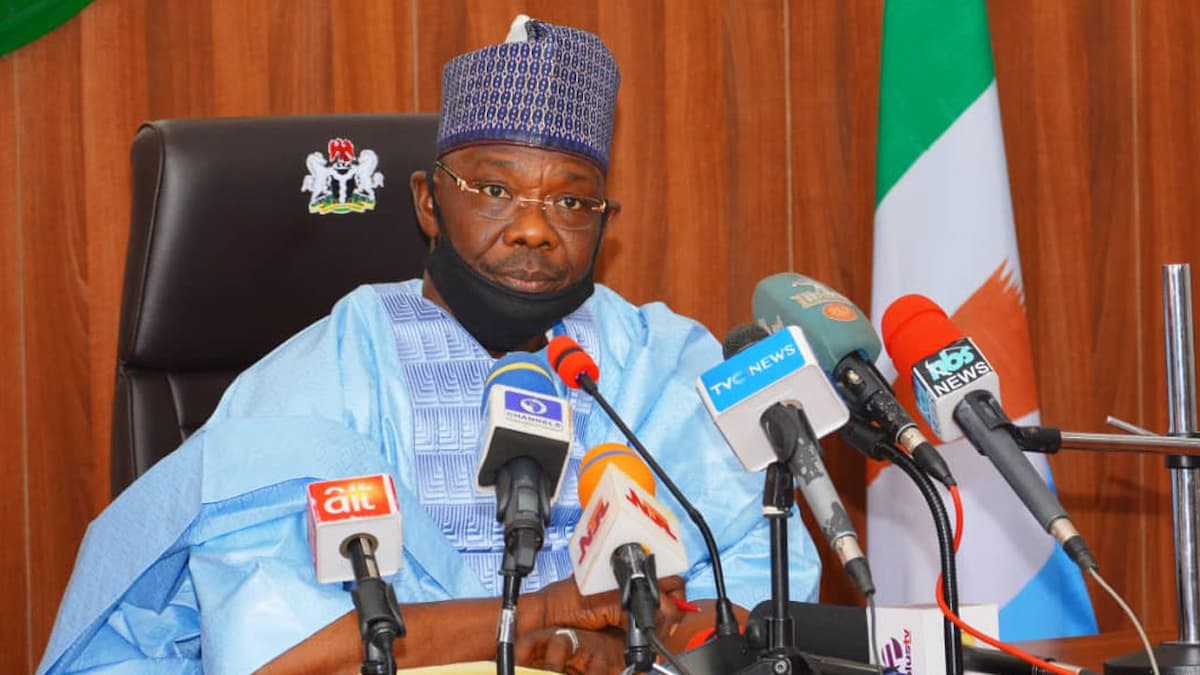 Governor Abdullahi Sule of Nasarawa State has said his counterparts shouldn’t be coerced into accepting it.

He said the governors are not against it.

Governors and legislators are believed to have locked horns over the direct primary clause in the Electoral Bill, which President Muhammadu Buhari declined assent to.

Speaking on Sunday at the citizens’ townhall on Electoral Bill 2021 organised by Yiaga Africa and partners, Sule said what they opposed was limiting the choices of the people.

“The governors are not against it. As a matter of fact, going back to 2019, a lot of the states chose whether to do direct or indirect primaries within the same political party. A good example is Niger State; they conducted direct primaries.”

“It’s not that the state governors are against direct primaries. What the governors said when we had our meeting is ‘why do we want to box ourselves into just an option in cases there is going to be another problem? There are so many states right now that even if you say direct or indirect primaries, they can’t do any. Like Zamfara, because of the security situation we have right now and so many other states.

“Direct is similar to what you’ll call general election. So, what we said was that ‘why don’t you leave the options open?’ The Electoral Bill is more than just the direct or indirect primaries. There are so many important things there. Why are we boxing ourselves to either direct or indirect?

“In our own party, the APC, if you look at our own constitution, it actually says three options. The very first option is consensus. If consensus is not possible, you can do indirect, if that one is not, you can do direct.

“So, we say give the political parties the opportunity. By the time the opportunities are given, you’ll be shocked that in the 2023 elections, a lot of states will still do direct primaries.

“The governors are only saying options should be provided. Don’t box us into just one option. In case something comes up that that option is not possible, are we going to go back to the constitution, or are we going to have concessional issues?”