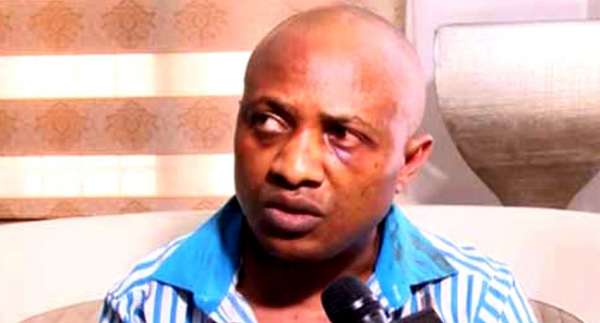 The Ikeja Special Offenses Court sentenced Chukwudimeme Onwuamadike, alias Evans, and his accomplice Victor Aduba on Monday to 21 years and life imprisonment  respectively for kidnapping a businessman named Slyvanus Ahamonou and extorting N$420,000 from his family as ransom.

The judgment was delivered to the trio on Friday after Justice Hakeem Oshodi found them guilty on two charges of conspiracy and kidnapping Donatus Duru, a businessman.

Justice Oshodi concluded that the prosecution had successfully established the accusation against the trio beyond a reasonable doubt in order to convict them.

The judge claimed that he had looked at the witness’s attitude, noting that in some of the confessional videos,Evans had mentioned some of the other defendants and the roles they played in the crime.

“He was seen freely laughing and willingly answered questions. A close look at his body shows no sign of torture. He did not look unkempt. He is seen laughing even when he was told that he must be a rich kidnapper,” Justice Oshodi said.

“He showed no remorse in the dock and tried to lie his way out of the crimes despite the video evidence.”

He concluded that the evidence tendered before the court especially their video confessions corroborated their guilt.

The court discharged and acquitted Ogechi Uchechukwu and two former soldiers of the Nigerian Army, Chilaka Ifeanyi and Victor Aduba, for lack of sufficient evidence linking them to the crime.

The state had claimed that the convicts committed the alleged offence between February 14 and April 12, 2017.

The prosecution had further told the court that the incident took place at about 7:45 pm, along Obokun Street, in the Ilupeju area of Lagos.