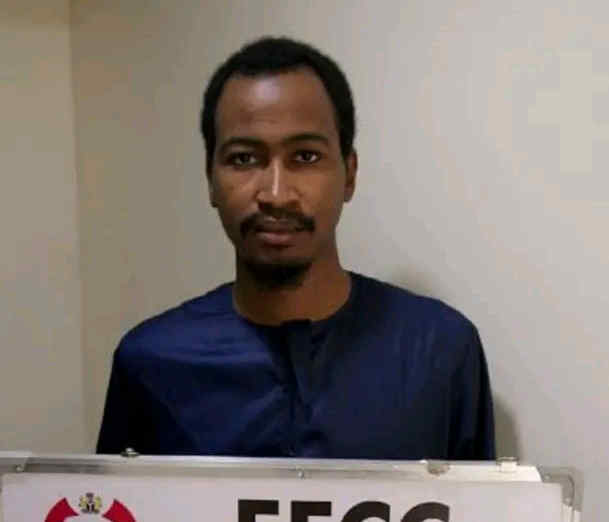 Ahmad Sultan Sardauna before Justice Farouq Lawal of the Kano State Court on a one count charge of impersonation.

The defendant posing as brother to a Deputy Secretary General of the United Nation, obtained the sum of $4,661.60 (Four Thousand Six Hundred and Sixty One Dollars, Sixty Cents) from one Mr. Ismail Jama, a Somali, on the pretext of securing a job for him at the United Nations.