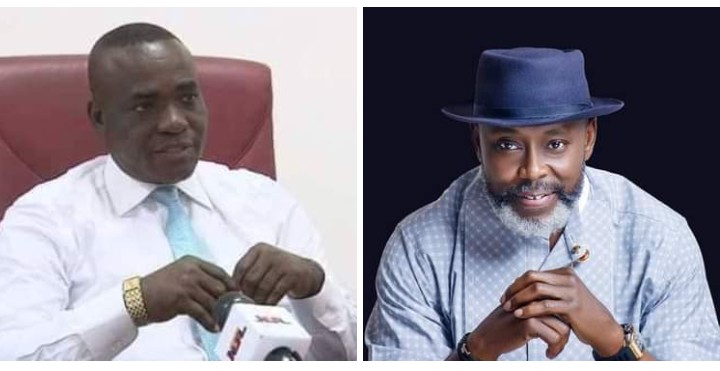 The Court of Appeal in Abuja has ordered the Independent National Electoral Commission (INEC) to recognise Akanimo Udofia as the governorship candidate of the All Progressives Congress (APC) in Akwa Ibom State.

In a judgement on Thursday, a three-member panel of the court led by Justice Elfreda Williams-Daudu allowed the appeal by Udofia and set aside the November 14, 2022, judgment by Justice Agatha Okeke of the Uyo division of the Federal High Court.

Justice Okeke had upheld a suit filed by a former presidential aide, Senator Ita Enag, and nullified the primary that produced Udofia and ordered the party to conduct fresh primary within 14 days.

Justice Mohammed Idris, in the lead judgement, found that the judgment of the Federal High Court was given without jurisdiction.

Justice Idris held that the plaintiff in that case at the Federal High Court was without the requisite locus standi to have instituted the case.

He added that it was wrong for the trial court to have assumed jurisdiction over the case when the plaintiff was without the requisite locus standi.

The third member of the panel, Justice Danlami Senchi also agreed with the judgment.

The court also held in favour Udofia in three other appeals decided in relation to the Akwa-Ibom APC governorship primary.

In another judgement, the court dismissed the appeal marked: CA/C/369/2022 filed by Akan Okon, against the November 2022 judgment by Justice A. A. Okeke of the Federal High Court in Uyo affirmed Umo Eno as the candidate of the PDP for the next governorship election in Akwa Ibom State.

In the lead judgement, Justice Senchi affirmed the judgment by Justice Okeke, adding that the trial court was write in dismissing the earlier suit by Okon.

Justice Senchi also held that the appellant (Okon) failed to establish his allegations that Eno submitted forged WAEC and GCE certificates to INEC and that he was not educated up to secondary school, and as such not qualified.

The judge however reduced to N5 million (only in favour of Eno) the N15 million cost awarded against Okon by the trial court.