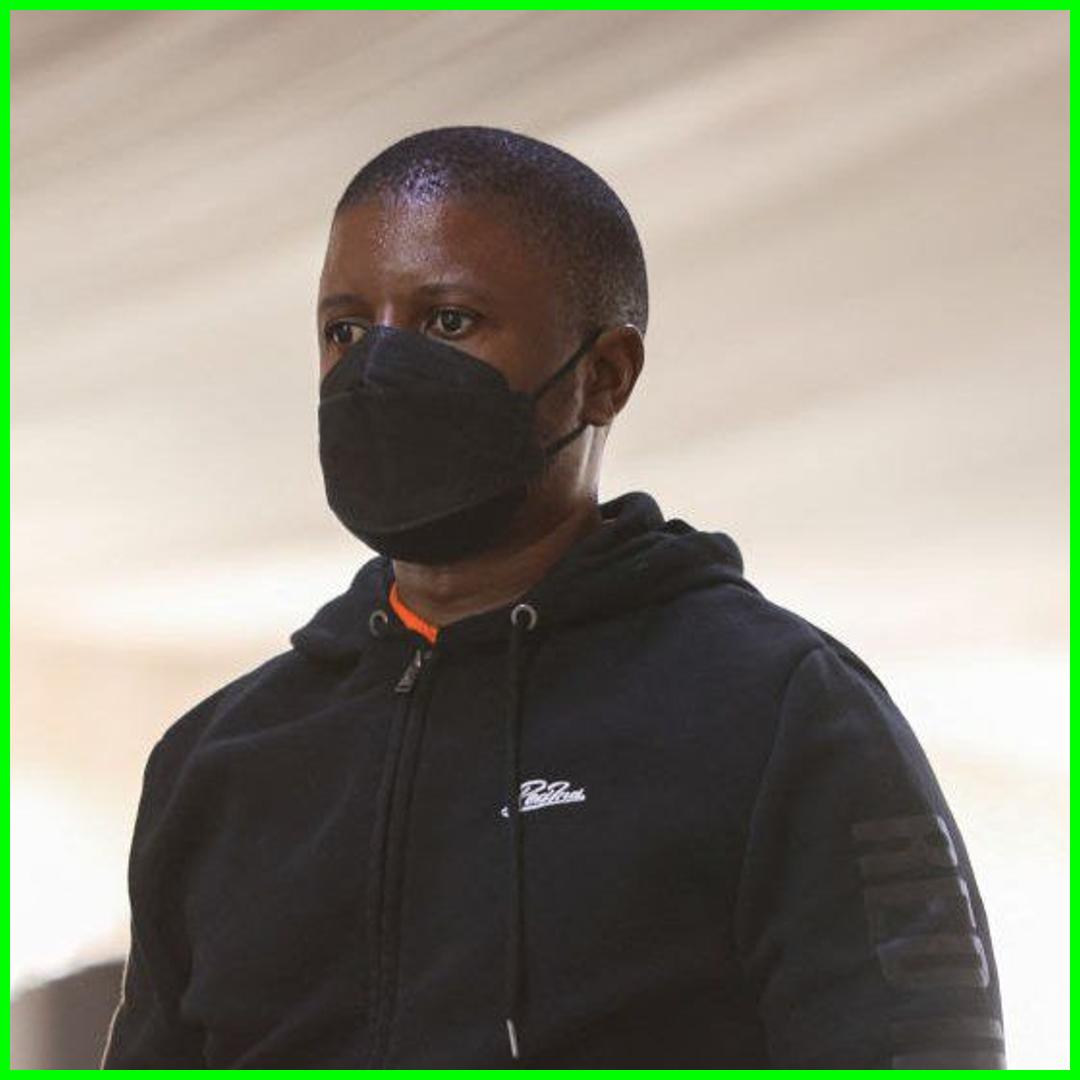 The Judicial Court of the City of Maputo this Wednesday sentenced Ndambi Guebuza, son of former Mozambican president Armando Guebuza, to 12 years in prison for his involvement in the Hidden Debts case.

The court found that Ndambi Guebuza influenced his father in approving the Exclusive Economic Zone Protection Project and received bribes. The eldest son of the former head of state was convicted of the crimes of association to delinquency, blackmail, influence peddling, forgery, embezzlement and money laundering.

In the sentence read in the tent of the maximum security prison in Maputo, Judge Efigénio Baptista also sentenced António Carlos do Rosário, former director of economic intelligence at the Mozambican secret service and former director general Gregório Leão, to 12 years in prison .

Penalties vary from ten to 12 years, in a sentence that was marked by the acquittal of eight of the 19 defendants for lack of evidence of their involvement in the default.

On the other hand, the Court considers that, if the Public Prosecutor’s Office wants to assert certain rights to compensation resulting from the damage caused to the State by the companies Proindicos, Ematum and MAM, it is the latter that should be sued and not the convicted persons.

Justice Ofili-Ajumogobia Reinstated As Judge Of The Federal High Court 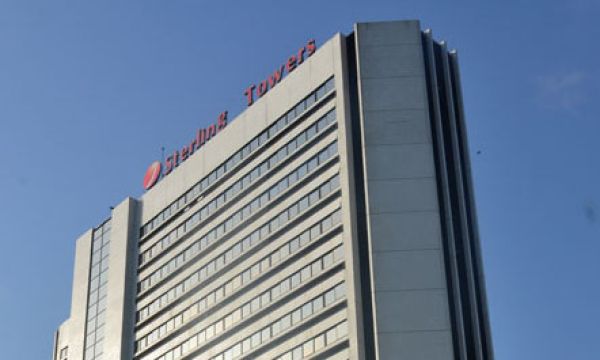