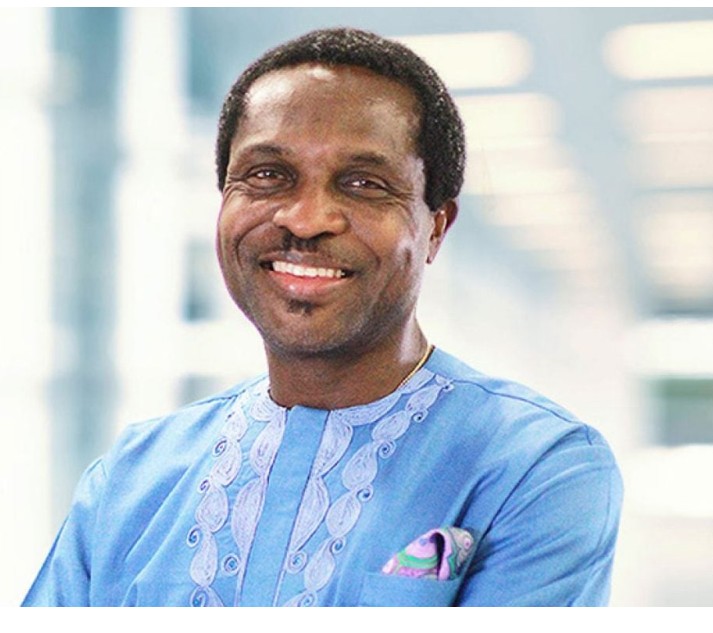 The Court of Appeal sitting in Port Harcourt on Friday set aside a judgement of the Federal High Court which disqualified the Governorship candidate of the All Progressives Congress in Rivers State, Tonye Cole over alleged dual citizenship and non-compliance with the Electoral Act.

The APC and the Independent National Electoral Commission were also parties in the suit which was filed at the High Court by the Peoples Democratic Party.

The Court of Appeal described the PDP as a “meddlesome interloper”.

The three-man panel of appeal in a unanimous judgment said the PDP lacks the locus standi to challenge the APC, its Governorship Candidate and INEC on the conduct of the congresses and primary elections which brought in Cole as the candidate.

On the issue of dual citizenship, the Appeal Court in the judgment read by Justice Olabode Adegbehingbe on behalf of Justice Joseph Ikyegh ruled that the PDP lacks the legal right to drag INEC to court in a pre-election matter.

The panel said the Supreme Court’s decision on the issue of citizenship regarding electoral matters is final.

Speaking to journalists outside the court, Counsel to the APC, Chimenem Jerome described the judgement as “a watershed in political jurisprudence”.

BoB Chairman Speaks On The ‘Sorry’ State Of Nigerian Courtrooms

Repent Or Get Caught, Face The Law – Borno CP To Criminals