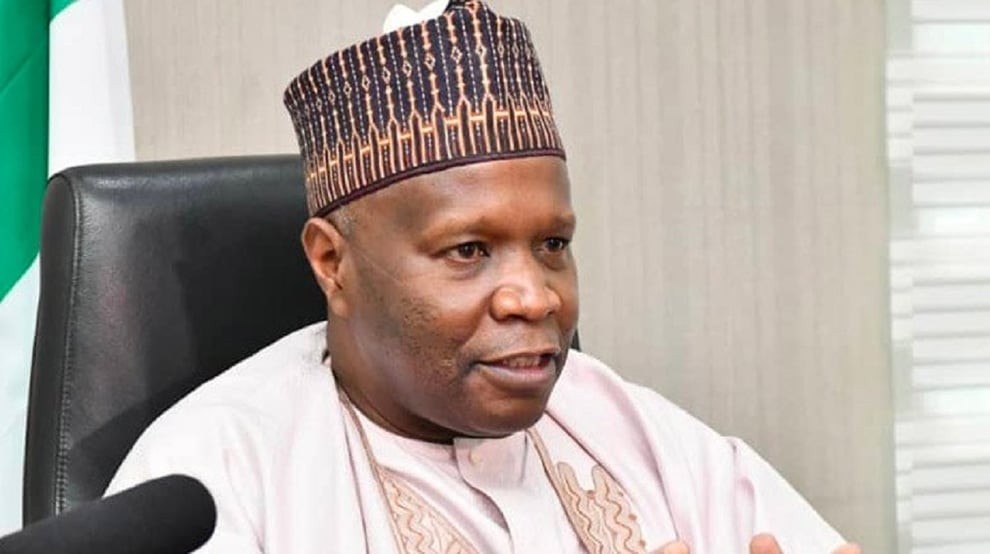 The case was filed by the People’s Democratic Party (PDP) and its governorship candidate, Muhammed Jibrin Barde against Governor Yahaya, the Independent National Electoral Commission (INEC) and two others.

Barde had in his suit asked the court to disqualify the governor from contesting in the forthcoming governorship election.

The court ruling which was delivered by Justice Binta Nyako dismissed the allegation that Yahaya submitted forged documents to the INEC.

This was contained in a statement signed and issued by the spokesperson to the governor, Ismaila Uba Misilli on Tuesday.

“The suit marked FHC/ABJ/CS/1301/2022, was brought before the court by PDP, Mohammed Jibrin Barde and Timothy Danlele.

“Cited as 1st to 3rd defendants in the matter were the INEC, the All Progressives Congress, APC, and governor Inuwa Yahaya, respectively.

“Specifically, the plaintiffs, through their lawyer, Mr Johnson Usman, SAN, alleged that the governor lied on oath in documents he presented before the INEC.

“However, both the APC and governor Inuwa Yahaya, through their lawyer, Mr Marshall Abubakar, challenged the allegation and the competence of the suit, even as they urged the court to dismiss it for want of jurisdiction.

“The defendants argued that PDP and its members lacked the locus standi (legal right) to institute an action to challenge the nomination of candidate by another political party.

“According to the defendants, only members of a party and its aspirants can challenge the outcome of a primary election or the nomination of a candidate.

“They argued that the plaintiffs failed to establish any reasonable cause of action, stressing that the suit had become statute barred since it was instituted after INEC published governor Inuwa Yahaya’s name as a candidate for the election.”

In her ruling, Justice Nyako upheld the defendants’ preliminary objection and struck out the suit for want of competence.