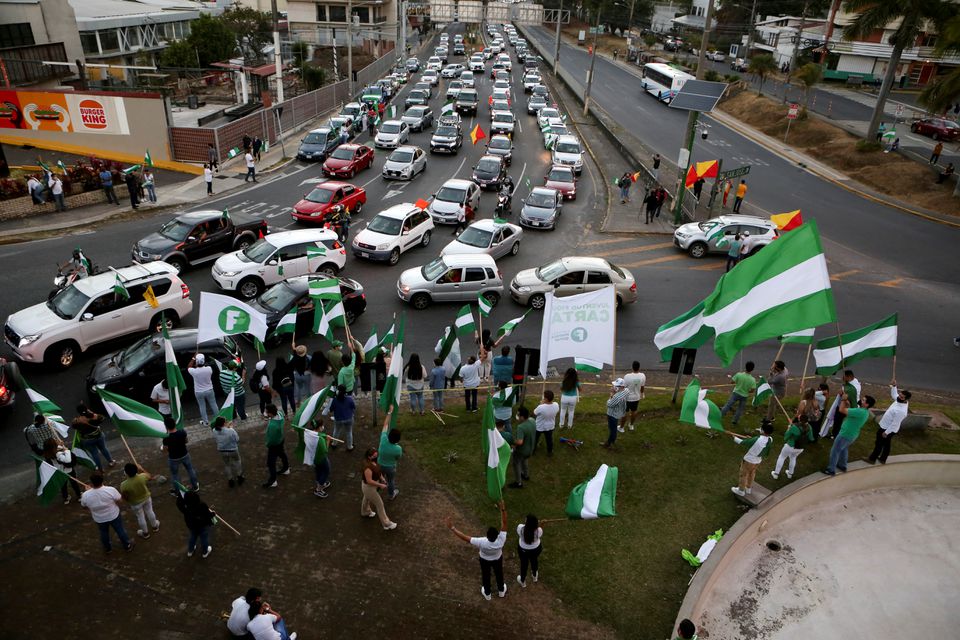 Costa Ricans head to the polls on Sunday to cast their votes for a record number of candidates in a presidential election unlikely to produce an outright winner in the first round.

Not one of the 25 presidential candidates is expected to win more than 40% of votes, the threshold needed to avoid a run-off, according to a poll published on Tuesday by the Center for Research and Political Studies of the University of Costa Rica. The election is likely to lead to a second-round vote in early April.

The race to replace center-left President Carlos Alvarado after his four-year term is wide open as about one-third of voters in the Central American nation of about 5 million people have not made up their minds about who to back, polls say.

Costa Ricans say they want their next leader to tackle corruption and high unemployment rates as a priority during the four year term.

Rosemary Chaves, owner of a small grocery store in Puntarenas, the most populous city on the Costa Rican Pacific, said that while there were a lot of names on the ballot paper, none had credible proposals to address unemployment.

“A lot of people are upset,” she said.

The ruling center-left Citizen Action (PAC) party, which has been in power for two terms, received less than 1% of support in the poll. Alvarado cannot run for a second consecutive term.

All 57 seats of the unicameral legislative assembly are also up for grabs. The assembly, among other responsibilities, is due to negotiate important financial support from the International Monetary Fund (IMF).

Former President Jose Maria Figueres, who governed from 1994 to 1998 under the centrist National Liberation Party, has a tentative lead in the opinion polls at about 17% of the vote.