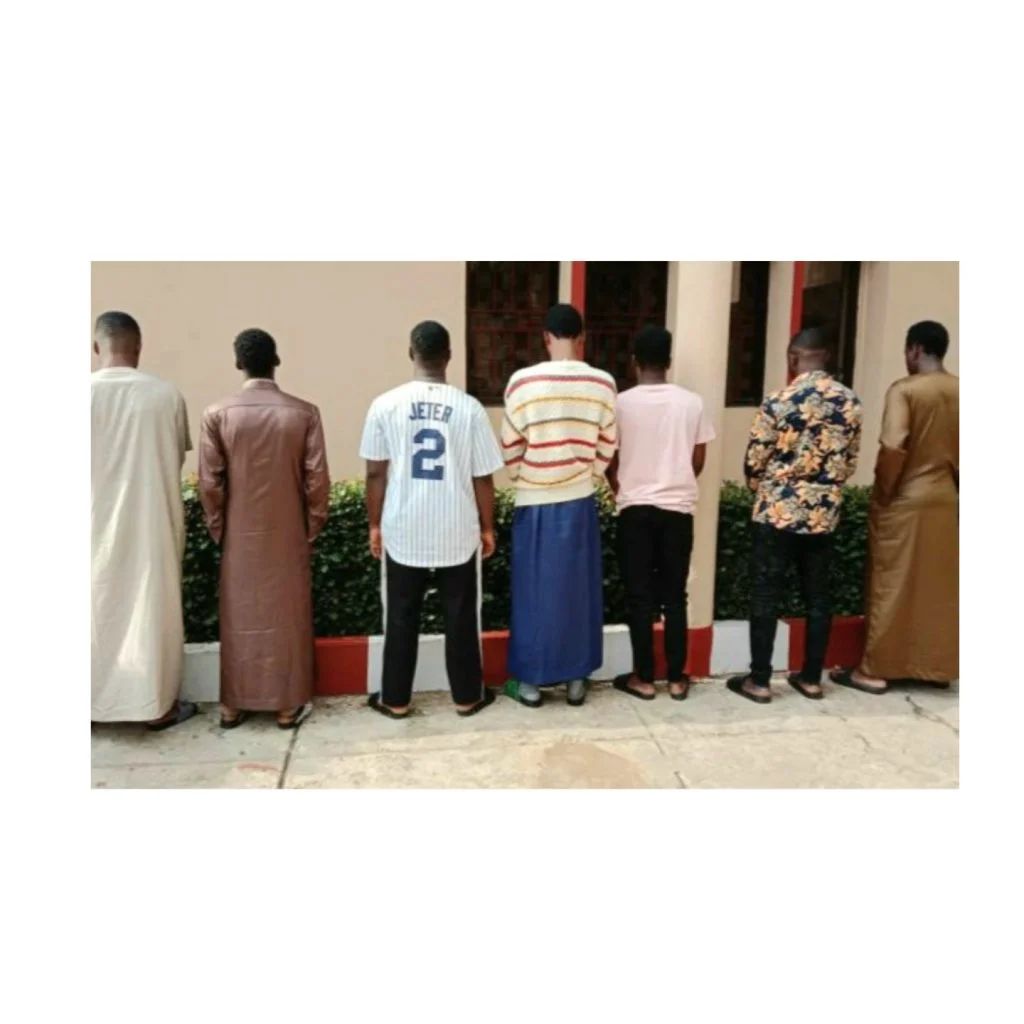 The Spokesman Wilson Uwujaren said they were arrested at a hotel close to a popular mall in the Kwara capital.

The Suspects include two clerics and a National Youth Service Corps (NYSC) member.

The EFCC said the clerics were hired and lodged in the hotel to offer spiritual help to some of the alleged fraudsters.

The Suspects have volunteered useful information and would be charged to court at the conclusion of investigation.

The anti-graft agency advised youths to make hardwork their watchword and shun corruption.

The Chairman, Abdulrasheed Bawa was quoted as saying, “Yahoo-Yahoo’ is not a sustainable way of life…unemployment should not be an excuse to resort to crimes.”

Bawa added that acts of criminality may deliver wealth in the short term, but will ultimately end in misery.