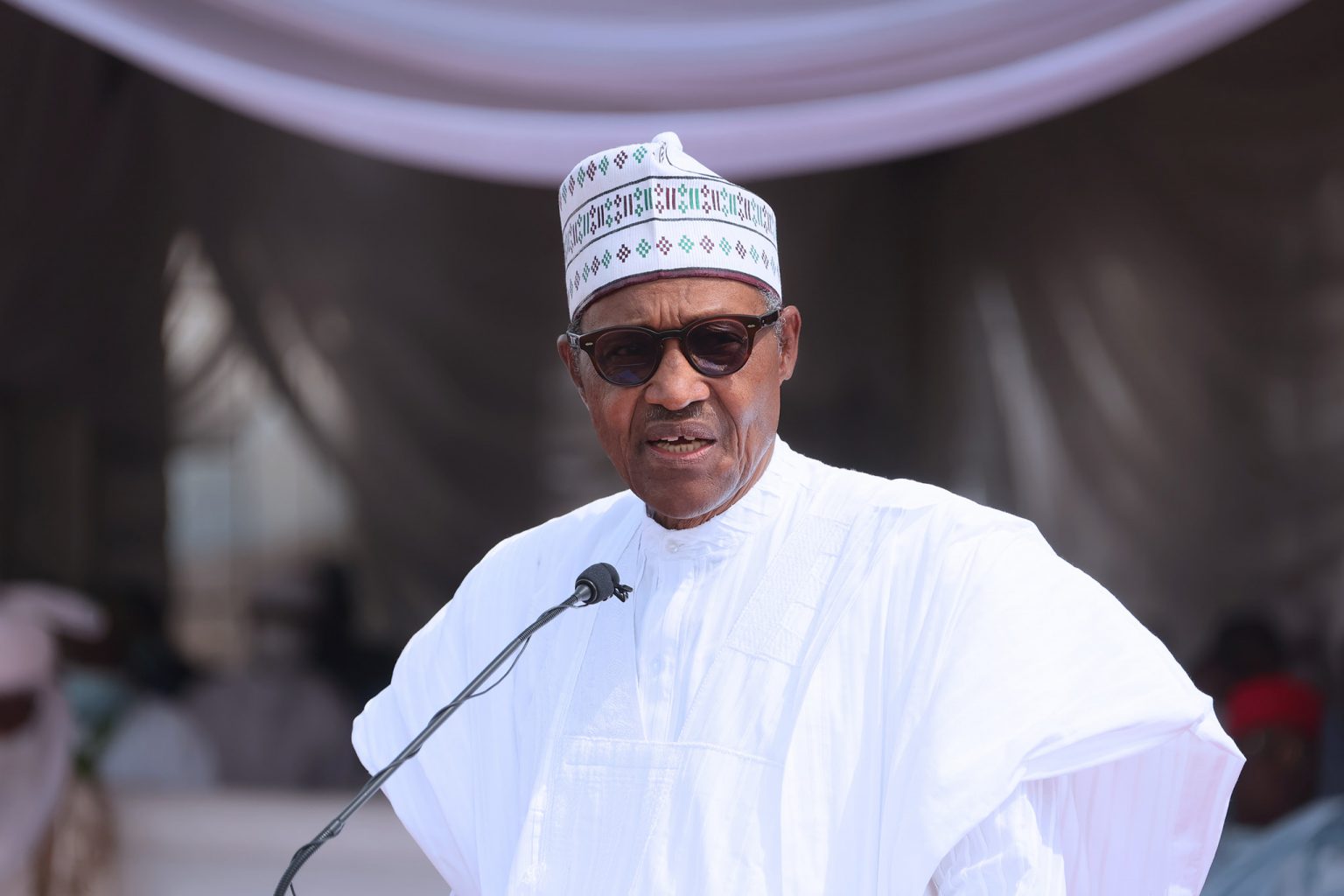 Ya’u Umar Gwajo-gwajo, the Commissioner for Local Government and Chieftaincy Affairs, has denied rumors that Aminu Bello Masari, the Governor of the state, approved spending N499.6 million to organize residents to welcome President Muhammadu Buhari to the state.

The supposed permission of the funds to welcome the President to commission some projects in the state was contained in a leaked letter dated 18 January 2023 and signed by Yahuza S. Ibrahim on behalf of the Permanent Secretary, Government House.

The accusation was described as being not far from the truth by the Chairman of the Coalition of Civil Society Organizations (CSOs), Katsina State, who added that it was one of the methods used by the state administration to divert funds from local governments.

Abdulrahman said: “It is the highest level of irresponsibility to channel such “stupendous amount” for Buhari’s visit to the state knowing that a lot of children in the state receives education sitting on bare floors, with poor access to healthcare and absence of portable water in many communities as a result of paucity of funds.

“This money, if properly utilised, is enough to pay one year allowances for over 4,000 casual workers in the state, provide 500 communities with potable water or fabricate 50,000 desks for our students to learn in a more conducive atmosphere.”

Gwajo-gwajo, who reacted to the allegation in a chat with journalists on Tuesday, debunked withdrawal of money from the state treasury to fund any visit.

The Commissioner said he had been busy with campaign activities ahead of 2023 elections.

He said: “To the best of my knowledge, there is no such approval or withdrawal carried out by the state government. Besides, I have been very busy with campaign activities for our candidates and have not been to the office neither did I attend to files for some days now. Those of you that have been joining us for the campaign can attest to that.

“Secondly, nobody has called my attention to say that there’s such a letter or document that needs my attention.”