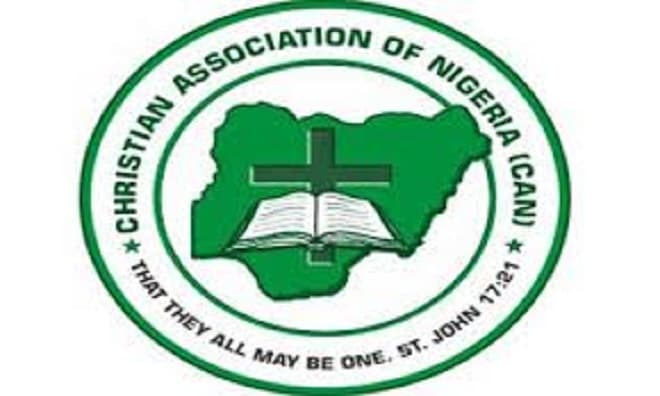 The 43 worshipers of the Cherubim and Seraphim Church, which is located in a town in Kaduna State, were abducted, and this has been strongly condemned by the Christian Association of Nigeria (CAN).

In a statement made available to journalists in Kaduna on Tuesday, Rev. Joseph John Hayab, the Vice President of CAN’s Northern region, voiced his discontent with the leading Christian organization.

Hayab, the chairman, Kaduna State CAN, attacks by terrorists in communities have continue to wax stronger which calls for concern and action by the security outfits.

“57 people or 43 people are not just 3 people, they are a whole community, we condemn this in totally and we appeal and call on the government to urgently do something and ensure that things like this don’t continue to happen because the more things like this happen it creates fear in the mind of people. It creates confusion and makes people to continue to doubt any other story they are going to hear. The assurance that all is well is been questioned now,” he said.

“The victory songs should be lowered down until the fight and the battle are completely won. We don’t need to sing songs of victory because these criminals are on the move and are still having their way,” he added.

He challenged security agents to go after the criminals until the abducted worshippers were rescued and returned to their homes.

“We also appeal to people in Church that it’s not enough for us to think that all is well now and go into our church without taking measures.

“The kidnap of worshippers who went to participate at the All Night Worship of the Cherubim and Seraphim Church in Kurmin Juwa of Kajuru Local Government Area of Kaduna State; Kurmin Juwa is a community just behind the market at Kasuwan Magani, came to us as, I won’t say shock but disappointing. At a time we are thinking that progress is being made, we are back to this sad story.

“Because on that fateful night; it was a Wednesday, these bandits took away 57 people. Some escaped on the road and as I speak to you now, 43 are still with the bandits and they are demanding a huge sum of 200 million Naira ransom.

“As a church we pledged to continue to give the support we know how to give in telling what we know so that it helps the security agencies in addressing this matter. But I think we should use more discretion in handling this matter, the way things are at this moment.

“I’m appealing to all Christians especially in Kaduna State and in many parts of the North where these criminality is still going on, that if we must go to church, if hundred people are in church; there should be 30 people outside who are watching,” he said.

Rev Hayab, therefore, urged government and security agencies to redouble what they are doing and scale down the celebration until victory is certain.

Court Rules On ASUU vs FG’S Case, Orders ASUU To Call Off Strike