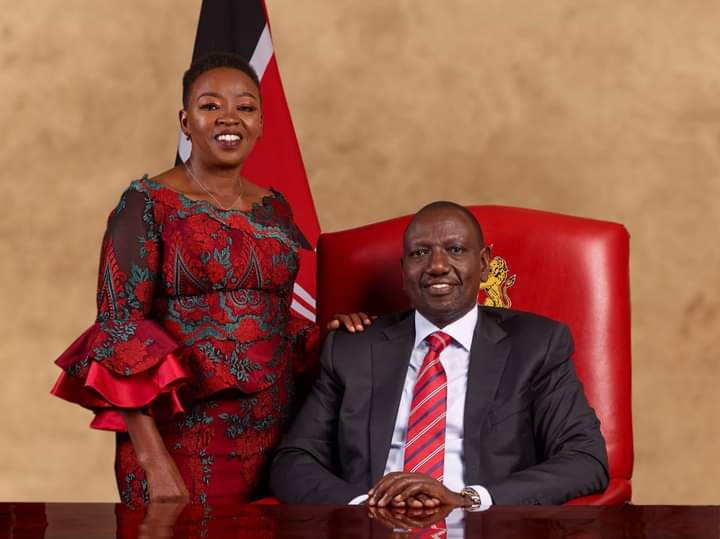 Nigeria’s President, Muhammadu Buhari has joined other nations’ Presidents to congratulate the newly elected President of Kenya William Ruto on his success at the poll.

”I congratulate the President-Elect of Kenya, William Ruto, on his victory in the August 9, 2022 general elections. I wish him a successful inauguration and tenure in office, while also looking forward to more fruitful and robust engagements between Nigeria and Kenya.

I commend the people of Kenya for the peaceful and transparent outcome of the elections, which once again demonstrates that the democratic process, values and principles remain the best way for the people to select their leaders and hold them accountable.

Nigeria values Kenya as a strategic partner in the fight against terrorism and violence extremism. Between us lies a long history of friendship, economic and trade ties, and effective collaboration through various international organisations.

Let me also salute President Uhuru Kenyatta for his statesmanship & exemplary leadership to the people of Kenya, & the profound legacies of his administration in infrastructure, education,healthcare reforms & tourism,as well as his strong influence & support on regional security.”

My congratulations William Ruto @WilliamsRuto, on your election as the President of the Republic of Kenya. I wish you best of luck in your endeavors ahead and we look forward to working closely with you on common bilateral and regional interests.

Congratulations to @WilliamsRuto on his election as the next President of Kenya.

I have no doubt he will serve his country, his people and our continent with distinction.

I offer my sincere congratulations to President-elect H.E @WilliamsRuto on becoming Kenya’s 5th President. My best wishes to you as you begin your tenure at @StateHouseKenya. I look forward to closely working with you to advance our partnership in all areas of mutual benefit.

Congratulations to the President elect,My friend Dr @WilliamsRuto Looking forward to your leadership and implementation of your manifesto. Kazi kwako.

I wish to offer my most sincere congratulations to President-Elect of Kenya H.E. @WilliamsRuto and the people of Kenyan following the successful conclusion of the elections. You truly ran an enriching, overpowering campaign & May God help you fulfill your vision for your country.

It is through his church leadership activities at the University of Nairobi that Ruto met President Daniel Arap Moi who would introduce him to Kenya politics at later date, specifically during the 1992 general elections.