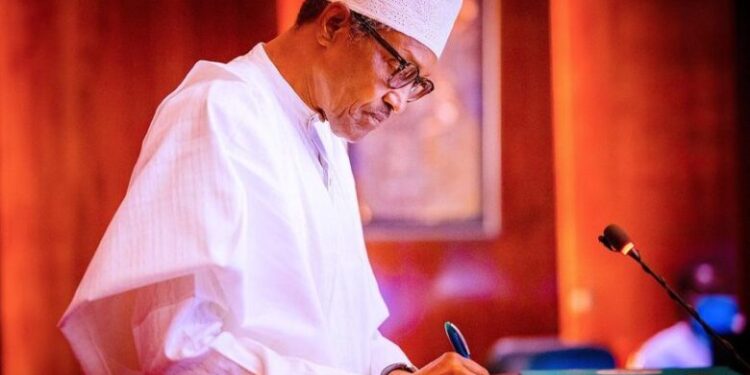 President Muhammadu Buhari has today approved the establishment of three new federal polytechnics in the country.

The new Polytechnics are to be sited in Umunnoechi in Abia State, Orogun in Delta State and Kabo in Kano State.

This brings to thirty-six the number of federal polytechnics in the country.

A statement from the Director, Press and Public Relations, Federal Ministry of Education, Ben Bem Goong, noted that the move was in line with the determination of the President to make tertiary education more accessible to Nigerians.

Goong confirmed that the president has directed that the new Institutions should commence academic activities in October 2022.