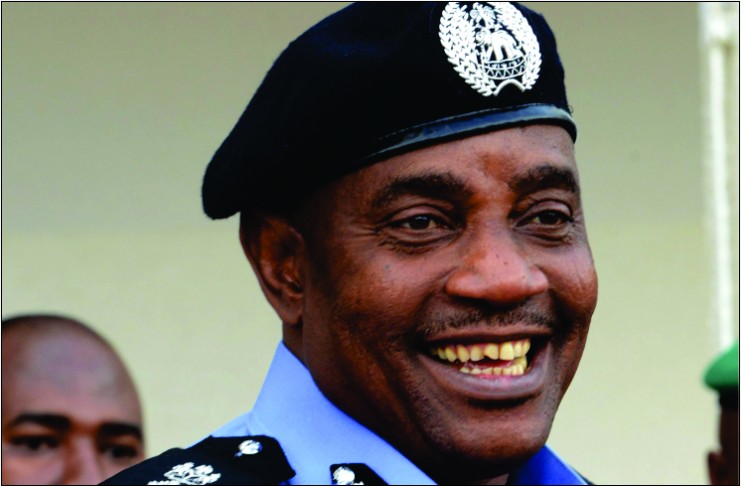 His appointment was contained in a letter addressed to the Senate President, Ahmad Lawan, dated January 20, 2023 and personally signed by President Buhari.

The nomination, the President said was in accordance with the provision of Section 154(1) of 1999 Constitution of the Federal Republic of Nigeria (as amended).

“I write to forward, for confirmation by the Senate, the appointment of Solomo Arase, (Rtd. IGP) as Chairman, Police Service Commission. The nominee’s CV is hereby attached.

“It is my hope that the Senate will consider and confirm the appointment in the usual expeditious manner.

While in Police service, Arase served in various capacities including being Commissioner of Police in Akwa Ibom State, as well as serving intelligence gathering unit as Assistant Inspector General.

He was appointed IGP in 2015 by former President, Goodluck Jonathan. Before his appointment as IGP, Arase was head of the topmost intelligence gathering unit of the Nigerian police, the Criminal Intelligence and Investigation Bureau.

Arase, a Fellow of the Nigerian Defence Academy and had served in Namibia during the United Nations peacekeeping operation.