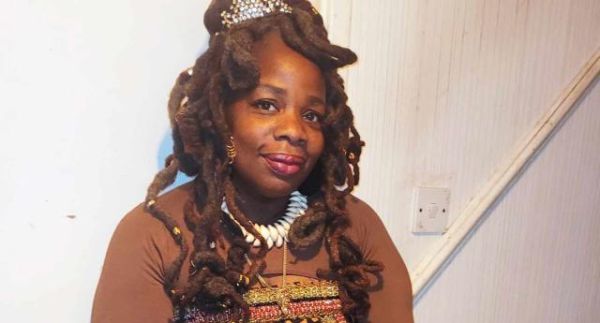 Susan Hussey, an aide at Buckingham palace, has reportedly resigned after repeatedly asking Ngozi Fulani, founder of a British charity organisation, questions on her background.

Hussey, godmother to the Prince of Wales, served as lady-in-waiting to the late Queen Elizabeth II.

Fulani is the founder of Sistah Space, a London-based charity which supports women of African and Caribbean heritage in UK who have faced domestic and sexual abuse.

The charity founder had been invited to a reception to discuss violence against women and girls’ at the Buckingham palace on Tuesday.

She said 10 mins after her arrival, a member of staff who she described as ‘Lady SH’, approached her and moved her hair to see her name badge.

Fulani and the Buckingham palace have not named the person in question, while the incident has since generated reactions on social media, with the hashtag #RacistRoyalFamily trending.

Meanwhile, the Buckingham palace, in a statement on Wednesday, said it takes the incident extremely seriously and has immediately investigated to get the full details.

“In this instance, unacceptable and deeply regrettable comments have been made. We have reached out to Ngozi Fulani on this matter, and are inviting her to discuss all elements of her experience in person if she wishes,” the statement reads.

“In the meantime, the individual concerned would like to express her profound apologies for the hurt caused and has stepped aside from her honorary role with immediate effect.

“All members of the household are being reminded of the diversity and inclusivity policies which they are required to uphold at all times.”