Bolanle Raheem: We Were Warned Against Shooting Civilians — Police Officer 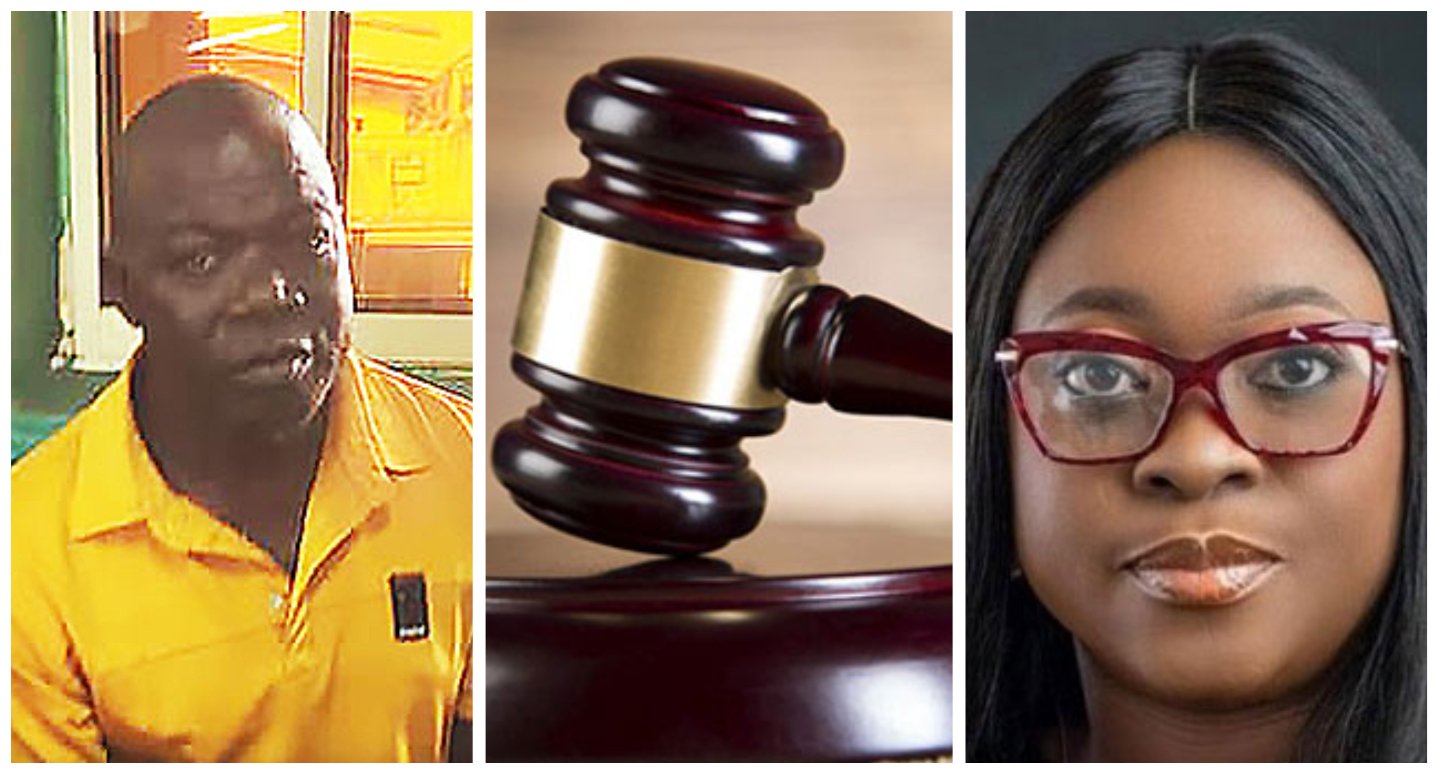 They were cautioned against shooting anyone hours before the sad incident, according to a colleague of ASP Drambi Vandi, the policeman who shot and killed lawyer Bolanle Raheem.

Inspector Matthew Ahmen claimed that the Ajah Divisional Police Officer issued the warning during his testimony on Monday in a Lagos State High Court.

On the day Raheem’s life was cut short, Ahmen and his coworkers reportedly recommenced at their Ajah office around 6 am.

“The DPO told us that on no account should anyone use firearms, except someone was in danger or our lives were being threatened”, the witness testified.

The police officer revealed that the three of them were posted to Ajah under the bridge and Vandi was the leader of the team.

Speaking further, Ahmen said that during the stop and search conducted on Christmas day, another colleague of theirs named Dimini was in front while he was in the middle; Vandi was at the back.

The Inspector said Dimini flagged a car down when he saw it approaching but it did not stop.

When the vehicle got to where he (Ahmen) was standing, he also motioned for it to stop but it did not.

“The next thing I heard was a gunshot and I looked back to see what was happening; I saw that a windscreen was falling down.

“The next thing I saw again was a dark woman who jumped down from the vehicle and I heard her saying, ‘Oga you have killed my sister.’

“The woman held him (Vandi) and before I and Dimini could get to them, they had entered the car, locked it and left.

“Vandi entered the same vehicle and they drove him away; we did not know where they went to.

“While we were at the station, we saw that the DPO brought ASP Vandi to the station with the police patrol vehicle.”

The accused, Vandi pleaded not guilty to the one count of murder brought against him by the Lagos State Government.

The case has been adjourned till January 25 and 26, for continuation of trial.

Insecurity: More Police Outposts To Be Created In Kuje To Tackle Crime

President Buhari Bags An Award For Strengthening Peace In Africa