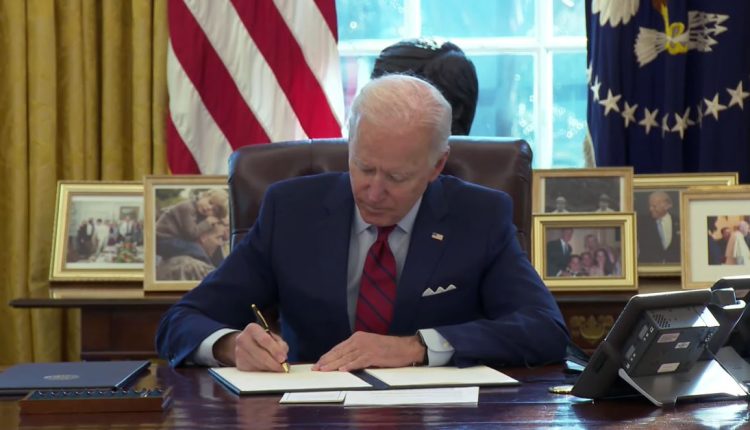 President Biden has signed an executive order to limit the ability of US national security agencies to access private information.

The order, which comes as part of lengthy negotiations, will form a pillar of a transatlantic data sharing agreement between the US and EU.

In addition to limiting US security agencies’ abiility to access information from European and American citizens, the decree will grant new powers to officials in the US Office of the Director of National Intelligence to investigate potential breaches of privacy rights.

The new ‘Data Protection Review Court’, which will exist within the Department of Justice, will allow citizens to file lawsuits via ‘special advocates’ to challenge how governmental agencies use their data. This has the potential to become a significant limit on the operations of the NSA and other bodies.

In a briefing, Secretary of Commerce Gina Raimondo said that the court’s decisions ought to be independent and binding. “These commitments fully address the Court of Justice of the European Union’s 2020 Schrems II decision and will cover personal data transfers to the United States under EU law,” she said.

The decree will now be sent to Brussels, where the European Commission will transpose it into its own rules