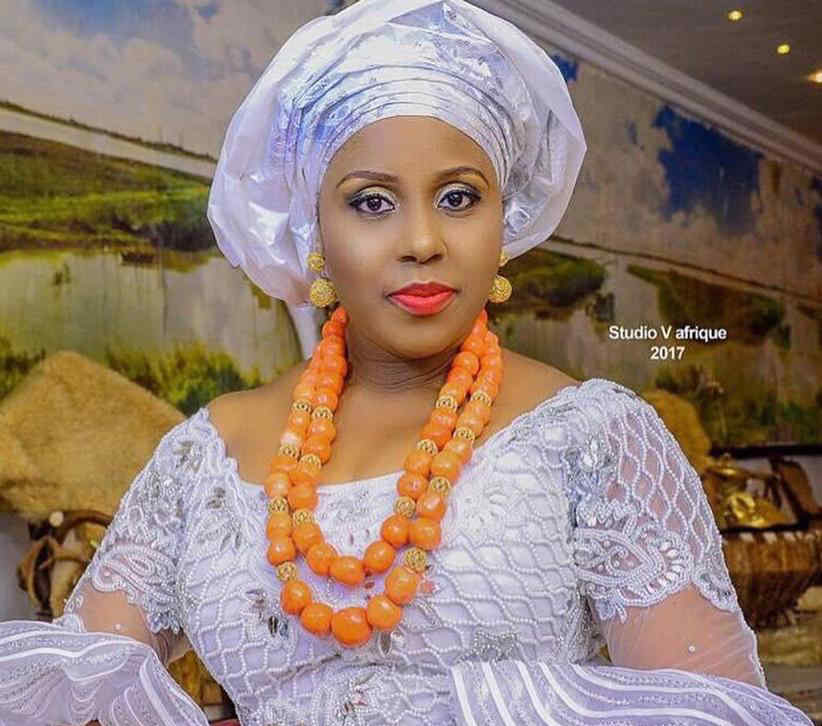 A stalwart of the Peoples Democratic Party PDP and a Legal Practitioner, Barr. Ify Morah has been Enlisted in the party’s presidential campaign council as an honorable member.

In a list consisting 326 members released by the party’s National Organising Secretary, Hon. Umar Mohammed Bature, Barr. Ify Morah appears in No. *191*. Barr. Mrs Ify Morah is clearly among the Young dynamic politicians that were included in the just released PDP Campaign Committee. With all the Heavy Weights in the committee, Barr. Mrs Ify Morah is one of the youngest & bright personnels included therein.

The council has as the Chairman, the Governor of Akwa Ibom State, HE. Udom Emmanuel while HE. Gov. Aminu Tambuwal of Sokoto State is the Director General.

Also on the list amongst others is the Rivers State Governor, HE. Barr. Nyeson Wike.

Addressing her supporters shortly after the list was released on Thursday in Oyi Anambra State, Morah said she is honoured by her enlistment in the council, assuring that she will deploy her wealth of experience and network to market the presidential candidate of the party, HE. Alhaji Atiku Abubakar and his running mate, Sen. Ifeanyi Okowa.

She stated that the APC government has since 2015 gravely reversed the progress made by the PDP government, taking the country light years backward while poverty, hunger, banditry and severe Insecurity confront the people under the leadership of APC, even as the economy witnesses it’s very worst moments.

She called on her constituents to fully support the PDP and its candidates to regain power at all levels in 2023, expressing hope that the party will have a clean sweep in the next year 2023 election.