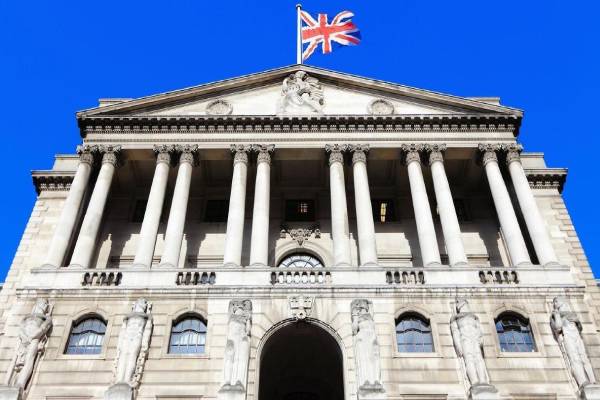 The Bank of England is expected to raise interest rates on Thursday, citing growing concerns about the impact of high inflation on households in Britain’s cost of living crisis.

City analysts broadly expect the central bank to raise its benchmark rate from 0.25% to 0.5% in reaction to inflation reaching levels not seen in over 30 years, with financial markets predicting a 90% chance of a rise in borrowing rates.

With pressure mounting on households from soaring energy bills and the rising cost of a weekly shop, several leading analysts expect that the Bank’s nine-member monetary policy committee (MPC) will vote unanimously for a rise in rates.

It comes after the official inflation rate hit 5.4% in December, the most since March 1992, owing to rising gas and power rates, as well as increasing food, clothing, and footwear prices. The Bank of England has warned that inflation might reach up to 6% by April, three times the government’s target rate of 2%.

However, with the economy already under strain as a result of the Omicron coronavirus, an increase in borrowing prices is likely to exacerbate the problems faced by businesses in the hardest-hit sectors.

Although consumer spending in pubs and restaurants and visits to high streets decreased substantially in the run-up to Christmas, economic activity has picked up in recent weeks as people return to socializing and working in town and city centers.

The government dropped all plan B restrictions in England last week, while analysts said the impact of the Omicron variant on the UK economy appeared to have been relatively modest.

Goldman Sachs’ senior UK economist, Steffan Ball, predicted that the MPC would vote 9-0 to boost borrowing costs on Thursday, raising interest rates to as high as 1.25% by November.

“We now expect the Bank of England to hike in back-to-back meetings through May, in order to demonstrate to markets and businesses that the MPC is serious about the inflation target,” he said.