Bandits Attack: Over 100 Victims Of Plateau Attacks Given Mass Burial 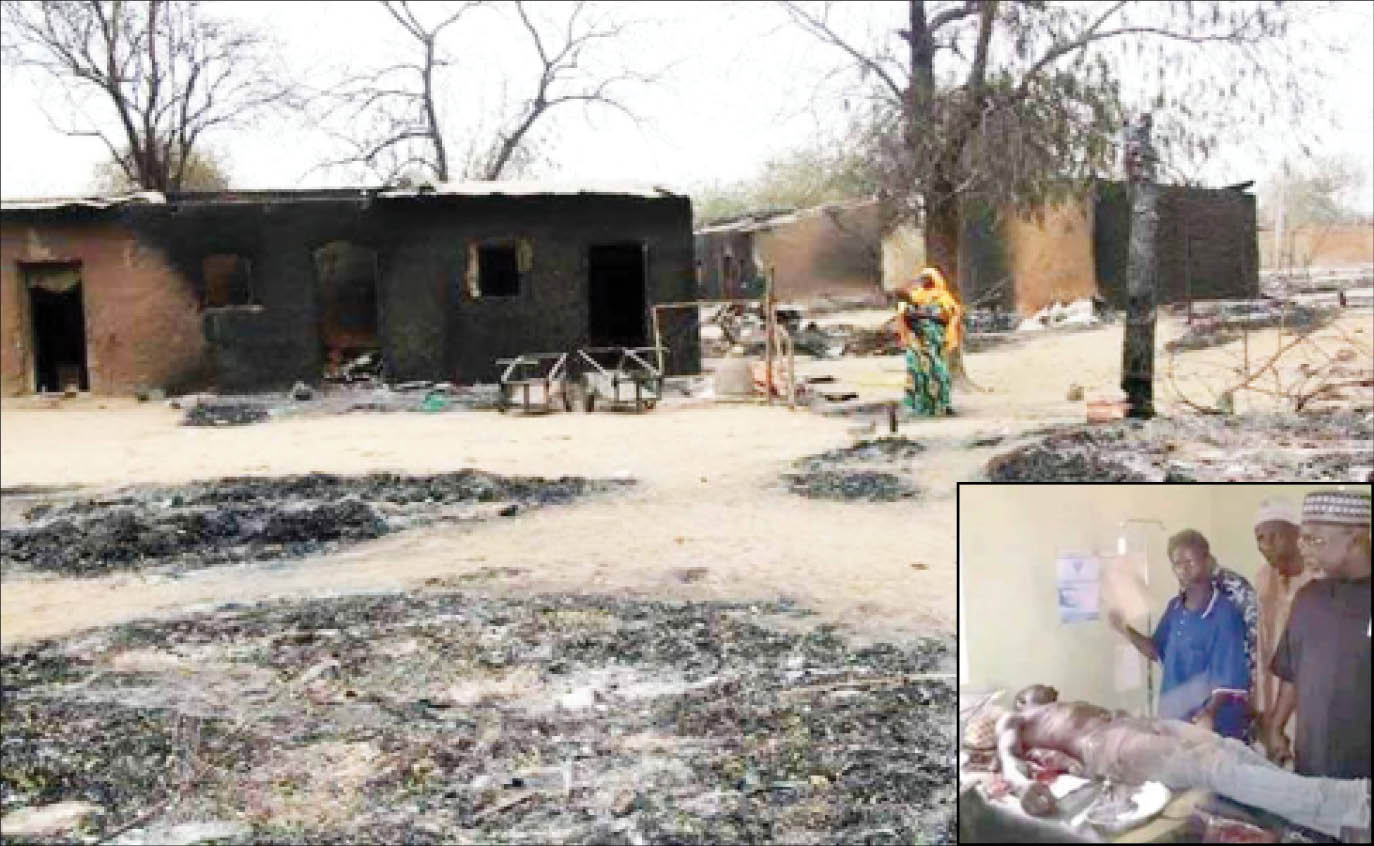 Victims of the Sunday morning attacks by bandits on four villages in Plateau State were yesterday given mass burial by their communities.

Residents said over 100 bodies had been recovered and buried but there has been no official figure from the police and the state government.

The bandits at about 11am invaded the villages of Kukawa, Gyanbahu, Dungur and Keram where many people were killed and many others injured.

The bandits also set over 100 houses ablaze and destroyed the telecom mast to make it difficult for the people to call for help.

More corpses of those trying to flee their assailants were recovered from nearby bushes yesterday.

“I am yet to get detailed information about the number of those killed and houses burnt. I will update the press as soon as I get it,” he said. However, Alh Dayyabu Garga, the Chairman of Dangi Local Government Area under which the villages fall confirmed that over 100 people had been buried.

My self and other people have visited the affected villages. We buried over 100 together with the people of the area. But security has been deployed to restore order. This is the first time we are experiencing this kind of atrocity in Kanam. “

Adam Musa, a resident of Kukawa, told Daily Trust that 45 people were killed in Kukawa, 31 in Gyanbahu, six in Dungur and 31 in Keram.

He added that many have been referred to different hospitals including Dangi General Hospital in Kanam LGA of the state for treatment.

Meanwhile, Governor Simon Bako Lalong has directed security forces in the state to go after the perpetrators of the dastardly act.

The governor in a statement by his Director of Press and Public Affairs, Dr Makut Simon, vowed to make it difficult for terrorists and other criminals to set their bases in any part of the state.

He also directed the state emergency management agency and the Peace Building Agency to immediately visit the areas, assess the situation and provide relief as well as trauma management to the people.