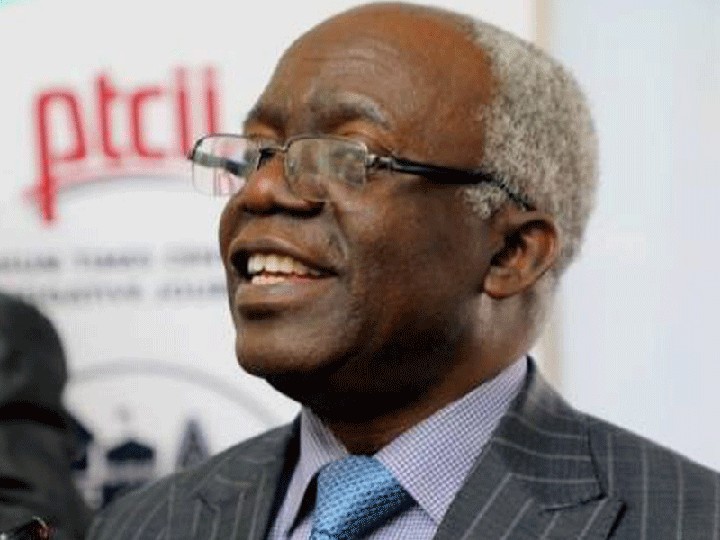 Falana said this on Sunday in response to a claim that if a police officer slaps a “civilian,” that person has no right to respond, the claim was was made by Mr. Olumuyiwa Adejobi, spokesperson for the Nigeria Police Force.

He further stressed that both the Administrators of Criminal Justice Act, 2015 and Police Establishment Act 2020 have prohibited police officers and other law enforcement personnel from subjecting Nigerian people including criminal suspects to degrading, humiliating or inhumane treatment

Adejobi, in his statement “Even if a policeman on uniform slaps a civilian, the civilian has no right to retaliate. More so, if he’s on uniform, it’s an act of disrespect to Nigeria to beat an officer on uniform. The disrespect is not to the policeman but to our nation and it’s a crime as enshrined in our criminal laws.”

Reacting to Adejobi’s view Falana, SAN, in a statement made available to TheNigerialawyer, said by virtue of section 34 of the Nigerian Constitution, every citizen is entitled to the fundamental right to the dignity of their person.

“Accordingly, no citizen shall be subjected to any mental, physical or psychological torture.

“Both the Administrators of Criminal Justice Act, 2015 and Police Establishment Act 2020 have prohibited police officers and other law enforcement personnel from subjecting Nigerian people including criminal suspects to degrading, humiliating or inhumane treatment.

“Civilians are required to respect police officers who are discharging their lawful duties.

“The penalty for assaulting or slapping a police officer is 3 years’ imprisonment under the Criminal Code.

“In the same vein, police officers are equally mandated to respect civilians. Indeed, section (2)(b) of the Anti Torture Act, 2017 states that torture is deemed committed when an act by which pain and suffering, whether physical or mental, is intentionally inflicted on a person to punish him for an act he or a third person has committed or suspected of having committed.

“The penalty for assaulting a civilian is 25 years under the Anti Torture Act of 2017.

“In addition, the victim may sue for monetary compensation under the Anti Torture Act and the Constitution.”

“In view of the foregoing, Mr. Olumiyiwa Adejobi should withdraw his highly inciting and provocative statement which has given the misleading impression that the Nigeria Police Force has authorised its officers to slap citizens and subject them to other forms of torture without any challenge whatsoever.

“If the statement is not withdrawn within the next 24 hours the Inspector General of Police, Mr. Usman Alkali Baba should not hesitate to replace Mr. Adejobi with another police officer who has unqualified respect for the fundamental rights of the Nigerian people.”

Clients Drag Firm To Court Over Alleged Breach of Contract