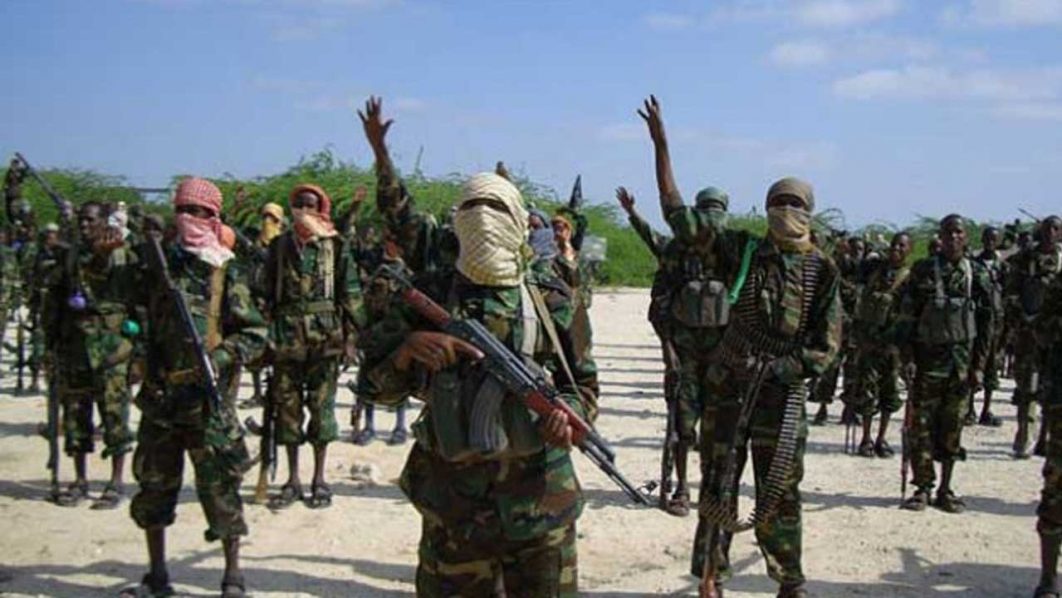 The Chief of Army Staff, Lieutenant-General Farouk Yahaya has commended troops of Operation Hadin Kai in the Northeast for capturing a large number of weapons from the enclave of Boko Haram insurgents during its recent operations in the Sambisa forest.

The COAS, who was taken around the equipment at the headquarters of the theatre command by the General Officer Commanding 7 Division of the Nigeria Army, Major-General Christopher Musa, assured Nigerians of the Army’s readiness to get rid of all terrorists in the country.

While thanking President Muhammadu Buhari for all the support, the COAS asked the terrorists to lay down their arms as soon as possible before it is too late.

“The weapons that were captured from these terrorists speak for themselves,” the army chief said. “And we cannot but appreciate the troops and urge them to do even more. I am very impressed with the commitment and zeal I am seeing in the theatre and indeed all our theatre of operations.

“Challenges are part of operations but the military and other agencies are not deterred by the few setbacks we’ve had. But we are determined to defeat this enemy. Our call to all these terrorists and bandits is to know that the tide is against them.”