Army Reacts To The Murder Of Monday Orube, Sets Up Board Of Inquiry 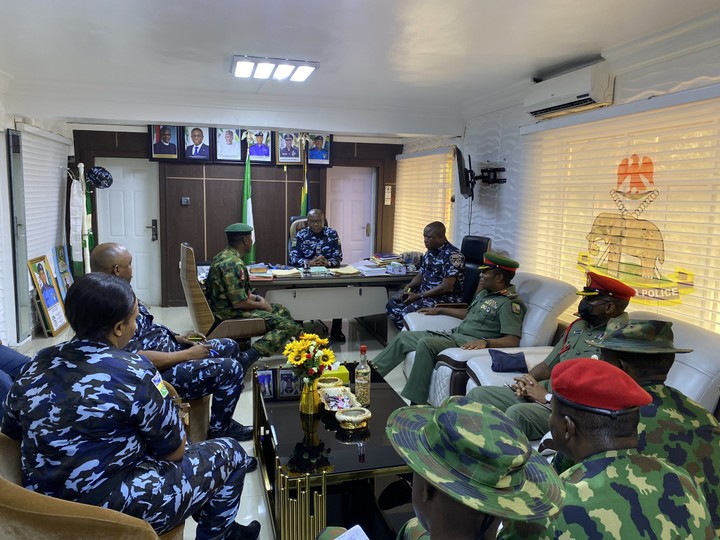 RE: SOLDIERS BEAT POLICE OFFICER TO DEATH IN LAGOS

The attention of the 81 Division Nigerian Army has been drawn to a story online over the unfortunate incident that occurred between some soldiers and policemen around Ojo in Lagos resulting in the loss of the life of a police officer.

The Division is already in touch with the Lagos State Police Command to resolve the matter. This incident is highly regrettable given the Division’s disposition and zero tolerance for any misconduct.

Accordingly, the Division has instituted a Board of Inquiry to unravel the circumstance surrounding the unfortunate incident At the end of the investigation, anyone found culpable will be made to face the full wrath of the disciplinary provisions.. Consequently, the Division wishes to commiserate with the Ojo Police Division and members of the family of the victim.