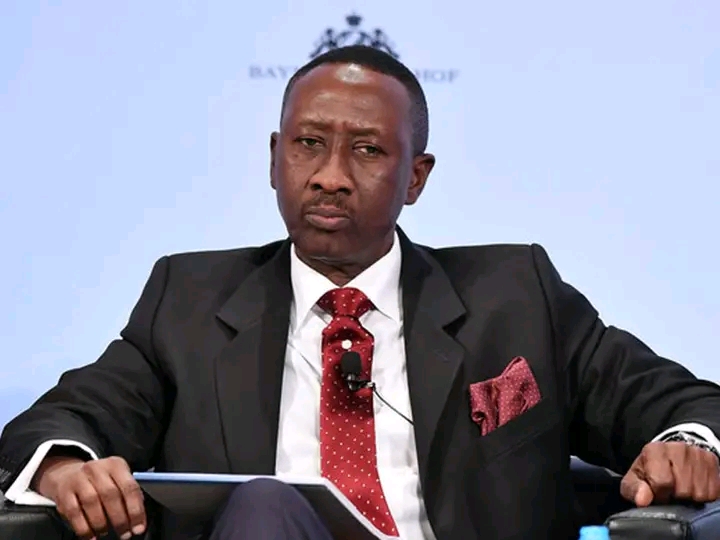 The Arewa Youths Assembly, has called on President Muhammadu Buhari to immediately sack Babagana Monguno, the National Security Adviser (NSA), due to the growing insecurity in Nigeria.

Mohammed Salihu Danlami, Speaker, Arewa Youths Assembly, in a statement, alleged that the group noted that some saboteurs whom the President trusted with power, appear to be systematically handing over Nigeria and even Mr. President to terrorists as it was in Afghanistan.

The group further alleged that the recent attacks in the Federal Capital Territory, which ought to be the last place to fall in the case of any war, shows that things have fallen apart and terrorist elements seem to be reigning supreme in the land.

The group noted that they’ll occupy NSA’s office if there call isn’t granted within 14days. They’re ready to occupy his office to force his removal from office.

“The group notes that they can’t continue to fold their arms and watch their people being killed with little or no effort from the powers that be. The group further stated that, if this continues descend to anarchy is not halted, they will be forced to mobilize their members in the Northern part of the country to resort to self,”

The statement added, “By this, we wish reiterate our call on Mr President to Sack the NSA who has run out of ideas with immediate effect, failure which will force us to occupy the NSA’ office in the next 14 days, until he is suffocated out of his to feel what we the ordinary Nigerians are feeling as a result of many counsels in the past 7 years.”