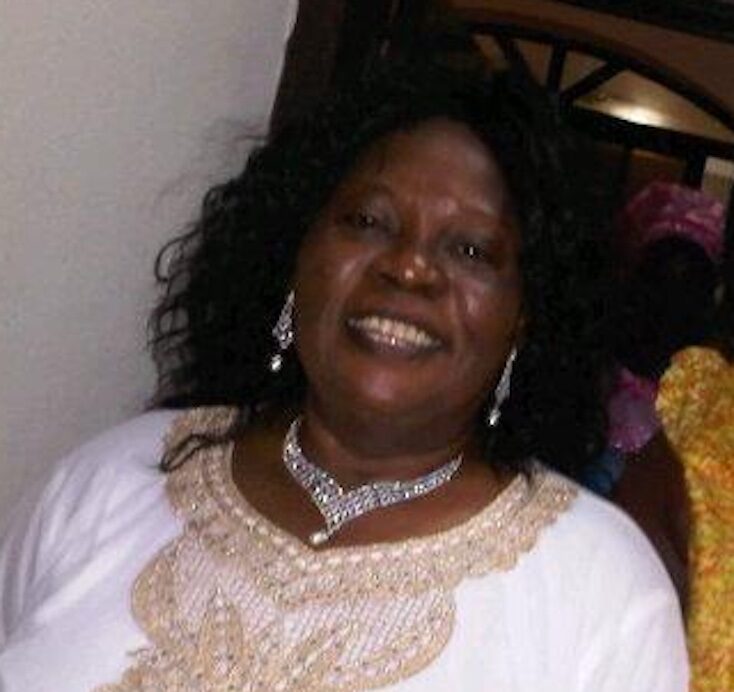 The Presiding judge of the Court of Appeal, Owerri Division, Justice Rita Nosakhare Pemu has escaped from kidnappers after she was abducted and taken into the forest.

A statement issued by the Secretary, Nigeria Bar Association, Owerri Branch, Chinedu Agu, on Monday, said the incident occurred on Sunday while the judge was traveling to Owerri from Benin City.

The statement said the judge was kidnapped along Azia-Orsumoghu-Ihiala Road by kidnappers at about 11am.

The statement said when the Chairman of the Bar, J.I. Ogamba and the Secretary, Chinedu Agu, paid the judge a visit at 5pm today, the Secretariat gathered that the kidnappers double-crossed His Lordship’s vehicle at a speed break, disembarking her and ordering her to lie prostrate on the road, while pointing guns menacingly on her head.

He explained that Justice Pemu, who by happenstance was rather in her Hiace Bus instead of her SUV and was dressed in a simple, spartan and free-flowing gown was mistaken by the kidnappers as one of “oga’s stewards,” as they kept demanding to know in which car their “oga” was.

The statement explained further that while she was marched into a thick forest, one of the kidnappers, the Secretariat gathered, was boasting that he would have wasted their oga if he were there.

It said as his Lordship was matched into the bush-like a death-destined Sheep to the slaughter, gunshots and concomitant cries of anguish pervaded the bush, which heightened her apprehension.

According to the statement, as the kidnappers backed out for his Lordship to continue the Golgotha walk into the depth of the bush, where perhaps she would face the doomed fate of others, she detoured and took safety elsewhere, and was hurried back to Orlu town in disguise from where she found her way into Owerri.

The statement added that as of the time of this report, His Lordship’s official cars, her driver, her personal property inside the car were yet to be found.

Anti-graft War: EFCC Staff Train on Use of GIFMIS