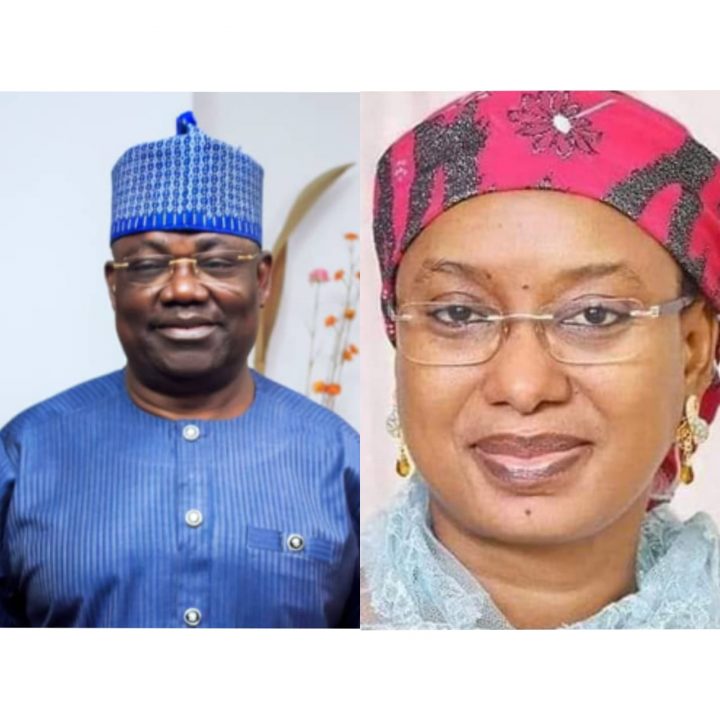 The All Progressives Congress (APC) governorship candidates for Taraba and Adamawa states, Emmanuel Bwacha and Aishatu Binani, has been declared winner of the primary election which was previously nullified by the High Court sitting in Yola.

Their names shall be submitted to the Independent National Electoral Commission (INEC) as candidates for governor of the APC in both states, the court ruled on Thursday.

Following a petition from a former candidate, David Kente, Justice Simon Amobeda of a Federal High Court in Jalingo, the capital of Taraba State, sacked Bwacha in September.

The judge had argued that it is not possible for all the primary results to have the same handwriting while the returning officer declared that no primary was held in the state at the police headquarters due to security threats.

The former Deputy Minority Leader of the Senate later appealed the judgement, and alleged that the ruling Peoples Democratic Party (PDP) in Taraba State is the major cause of the APC problems within the state.

Justice Abdulaziz Anka declared that the judgement was based on substantial evidence of non-compliance with the party guidelines and that of the constitution of the Federal Republic of Nigeria.

A former chairman of the Economic and Financial Crimes Commission (EFCC), Nuhu Ribadu, who came second during the exercise, had dragged Binani and INEC before the high court, alleging vote buying and illegal delegates list at the primary conducted on May 27, 2022.

However, the appellate court on Thursday set aside both judgements.

Revenue Mobilization Allocation and Fiscal Commission: NBA Calls for Memoranda on the Review of Remuneration of Judicial Officers