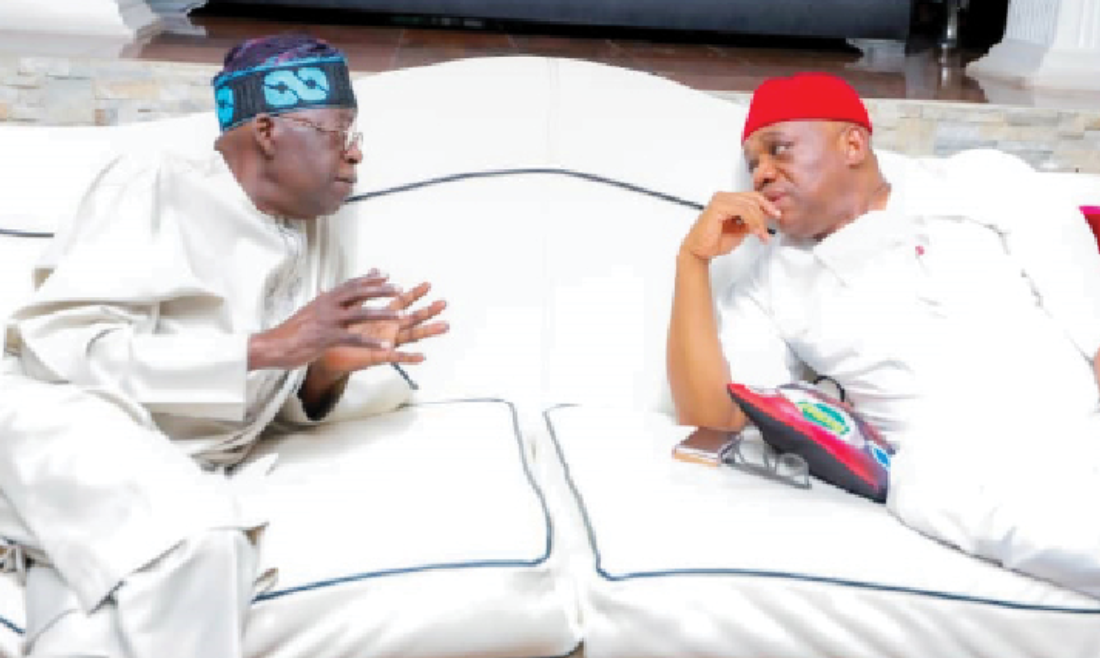 Orji Uzor Kalu, Presidential aspirant on the platform of the All Progressives Congress (APC), has said he will defeat the National Leader of the party, Bola Ahmed Tinubu, and other contestants at the party’s presidential primary.

Speaking on a live television programme, Kalu said Tinubu, a former governor of Lagos State, is not a threat to his 2023 presidential ambition.

Responding to a question on whether he sees Tinubu as a threat to him, Kalu said, “No! and I am not a threat to his ambition. By the time we meet in Eagles Square, this issue will be settled.

“It was circumstance from the South-East, South-West, North-West, North-Central, and North-East that made me decide to join the race. I was governor with him (Tinubu), there is nothing difficult in challenging anybody.

“We are all going to meet at the Eagle Square, and we will square it out there. There is no difficulty. I am the only political businessman that is first recognised as a billionaire, and I am not sure that there is anything those people can do, in terms of money, that I cannot do.

“I don’t think they can speak to anybody in Nigeria or in the world that I cannot speak to,” he said.

Tinubu had met with President Muhammadu Buhari at the State House in Abuja, where he declared his intention to succeed him at the expiration of his tenure in 2023.