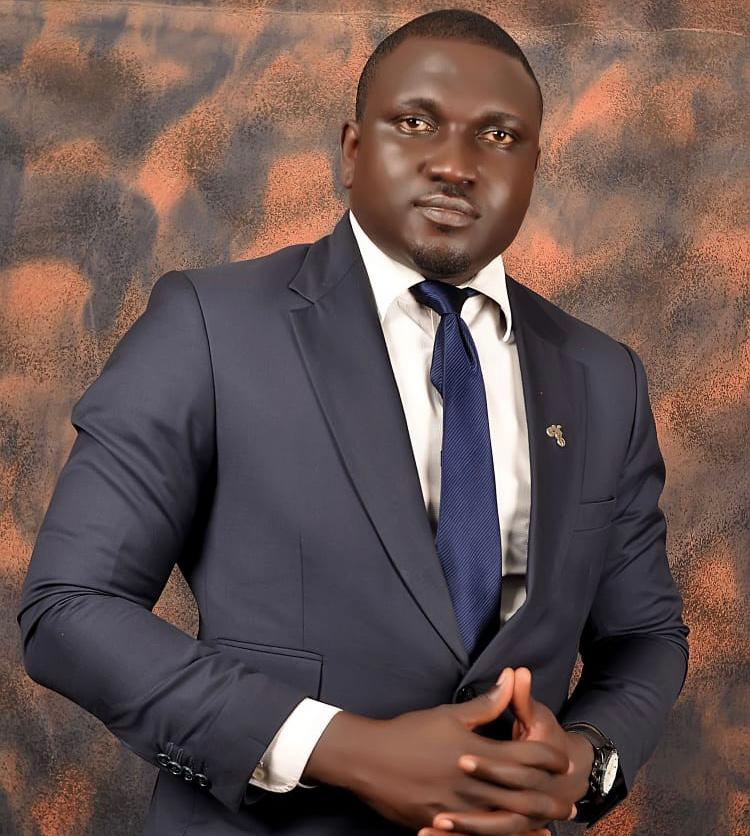 Recently the media was awash with the news of Timi Dakolo, a major music artist, expressing his dissatisfaction with APC’s use of his song ‘Great Nation’ during their Special Convention in Abuja without his authorization or consent. Apparently, the song was played when members of the Nigerian entertainment industry under the aegis of Ambassadors of Voice for Change appeared on the stage and waved the Nigerian flag during the convention. Timi took to his Twitter handle to vent his anger, “Why use an Artist song without their permission in a rally or campaign. The things people get away with in this Country called Nigeria. Actually this is the second time”

His outburst on Twitter elicited a lot of uninformed and naïve reactions. While some comments suggested that Timi is angry because he is pro PDP, the major opposition party, and in fact performed the same song for the PDP during their convention, some others chided him for even singing about Nigeria and expect that the song will not be used for national events. Few encouraged him to be grateful to the APC for promoting his song.

A well respected Lawyer, Law Teacher and scholar Mr Sylvester Udemezue lent his legal opinion to the issue. In his article published on thenigerianlawyer.com on the 10th of June, 2022, he stated that “the moment a musician has released a song/album to the public, the musician loses right to control or dictate by whom, when, how, where or on which or what occasion the song is played, provided there’s no plagiarism of the song…” He further stated that Timi Dakolo’s complaint is “groundless in law, unjustified in reason, unjustifiable in morality and insupportable in common sense”.

The Nigerian Copyright Act Cap C28 LFN 2004 is the principal legislation governing the use and application of copyrights in Nigeria. It is an offshoot of the Berne Convention of 1886 of which Nigeria is signatory to. Lord MacCoughton defined copyright as a negative right. This is because it restricts others from doing a particular act. It is a right that can only be exclusively enjoyed by the owner. For this reason, Section 6(1)(a) of the Nigerian Copyright Act vests exclusive rights to a copyright owner over the reproduction of the work, publication of the work, performance of the work in public, public display of the work, preparation of derivative works, commercial distribution of the work by way of rental, lease, hire, loan or similar arrangement, COMMUNICATION OF THE WORK TO THE PUBLIC BY A LOUDSPEAKER OR ANY OTHER SIMILAR DEVICE, translation/adaptation of the work, and making a cinematograph film or a record in respect of the work.

Flowing from the preceding paragraph, it can be gleaned that when one buys a piece of music from a streaming platform for instance, you have the right to play that music for personal use ONLY. Songs are commercial assets and proper utilization of the intellectual property protection provides the owners steady income. Any commercial exploitation of a song or sound recording without the authorization or license of the owner amounts to copyright infringement. It is illegal for a DJ to play such songs in a public gathering or a club without a license from the company that own the publishing rights to the songs. Same thing applies to radio stations, except for promotional activities. A license is the permission granted to others to use one’s work while still retaining the ownership right in the work. The cost of this license takes into account the fact that the song will be used to benefit the business of the licensee which implies repeat profits. Section 16 of the NCA provides that an action for infringement can be commenced at the Federal High Court and the owner of the infringed rights is entitled to reliefs by way of damages, injunction, and accounts or otherwise shall be available to the plaintiff as is available in any corresponding proceedings in infringement of other proprietary rights.

Artists do not get royalties from the sales of their records alone. They get paid whenever their songs are used or played in a public gathering, or used in a movie, or played in a club, or over the radio, or used in an advert, or for any campaign. It is the reason some artists who have since retired from active singing still make tons of money annually from their works. It is said that one of the best business investment of the late pop icon Michael Jackson was the acquisition of the Beatles Catalogue for a whopping $47.5m in 1985. That singular investment decision is worth over a billion dollars to the estate of the late singer today. Recently, Bob Dylan sold his song writing catalogue to Universal Music Group for $400m, Justin Timberlake sold his to Hipgnosis for a $100m and Taylor Swift’s catalogue was also sold to Shamrock Holdings for an estimated $300m by her management without her consent.

Section 39 of the Act provides for a collecting society who are employed to negotiate, administer, grant and recover performance licenses and royalties on behalf of the copyright owners and remit same accordingly. Currently, Musical Copyright Society of Nigeria (MCSN) is one of the collecting societies authorized to exercise this function by the Nigerian Copyright Commission. They have catalogues of music from different artist that businesses or other people can pay to use, whether it is played over the sound system in a café, retail shop, or publicly performed on TV, radio or stage. They help musicians manage the licensing and rights to their works. The efficiency and effectiveness of their operations is beyond the scope of this work. In foreign jurisdictions with strong IP protection laws and enforcement like the United States, American Society of Composers, Authors, and Publishers (ASCAP) and Broadcast Music, Inc (BMI) are very big names in the business of music publishing and have a combined catalogue of over 15million songs.
Nigeria is a country bursting with talents, especially in the creative sector. Unfortunately, the infringement and the poor awareness of copyright undermine and frustrate creatives, affect job creation, prevent foreign direct investment and reduce government revenue. Proper enforcement of the copyright act is key to unleashing the creative ability of the Nigerian Youth. Timi Dakolo’s anger was justified, and rightfully so.

Michael Amakeze is a Partner with The Law Suites, and can be reached on mike.amakeze@thelawsuite.legal, 08032115238.