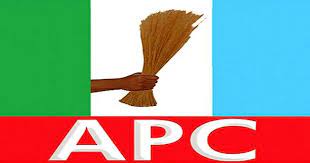 The All Progressives Congress (APC) has decided to zone the chairmanship position to the North-Central and the Secretay to the South-East while the deputy national chairman (South) is expected to go to the South-South.

A top chieftain of the APC revealed this to journalists after the party’s meeting.

He said positions that were occupied by northerners in the last National Working Committee would be given to southerners and vice versa.

“Also, the plan is that all positions that the North occupied in the last NWC will now be occupied by the South. Of course, everyone who wants to contest has the right to do so but this is the plan for now. Other positions will be determined in due course.”

The APC is also expected to set up sub-committees that will handle several aspects of the convention ranging from publicity to budget, security and logistics.