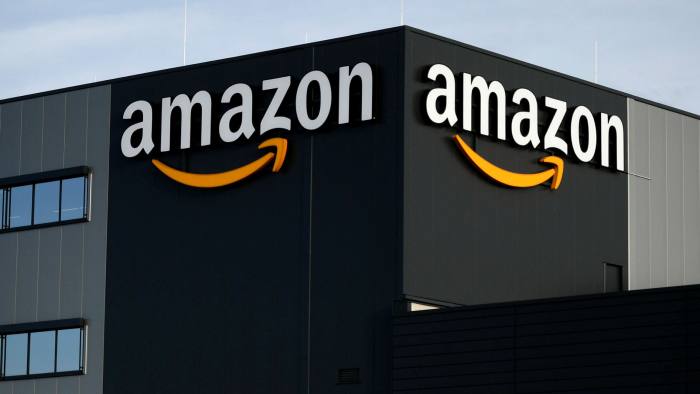 Miguel Lerma, who was convicted of rape nearly a decade ago, filed a complaint in Los Angeles federal court on Thursday claiming Amazon and a background check provider, Accurate Background Inc, violated state and federal laws by using the website and considering older convictions for sex offenses in screening applicants.

Lerma says he was offered a job at an Amazon Fresh grocery store in March, but Amazon reneged after Accurate Background reported that he had been convicted of felony sex offenses. Lerma last year had cleared a background check for a seasonal job at an Amazon fulfillment center, according to the complaint.

Lerma in 2013 was convicted of rape by force or fear and rape of a drugged or intoxicated victim and served about five years in prison, according to the state Megan’s Law website, which is named for the 1996 law that established it.

Megan’s Law prohibits employers from denying jobs to applicants because their names appear on the website unless they do so “to protect a person at risk.” A different California law bars reporting agencies such as Accurate Background from providing employers with criminal records that are more than seven years old.

Seattle-based Amazon and Accurate Background, which is based in Irvine, California, did not immediately respond to requests for comment on Friday.

Lerma is seeking to represent statewide classes on all three of those claims. The lawsuit seeks unspecified compensatory, statutory and punitive damages.