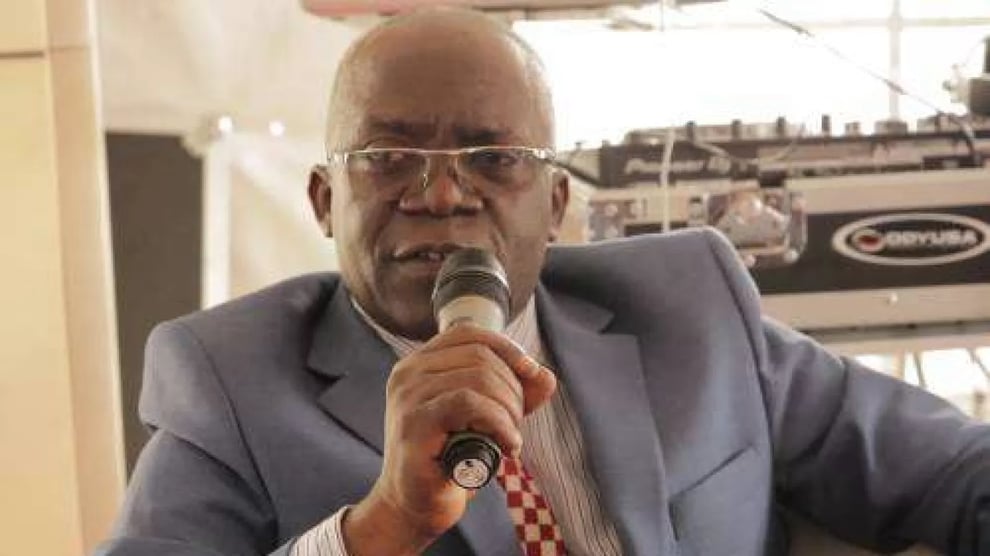 In response to the Department of State Services’ claims of terrorism against the Governor of the Central Bank of Nigeria (CBN), Godwin Emefiele, Senior Advocate of Nigeria (SAN), Femi Falana, demanded his arrest on Sunday (DSS).

Falana, who appeared on a live television program, bemoaned the CBN governor’s absence from the nation.

Last year, Justice Maryam Hassan of the Federal Capital Territory High Court prevented the DSS from detaining and arresting Emefiele over allegations of financing terrorism by characterizing the accusations as vengeful and weak.

Falana stressed, however, that if there is strong proof against Emefiele, the security services can proceed with his arrest.

The rights activist expressed surprise over the silence of President Muhammadu Buhari on the matter and described the allegations as unacceptable.

He said: “I can say without any fear of contradiction that Mr. Godwin Emefiele is not in Nigeria; he hasn’t returned to the country because he has been declared wanted by the state security services.

“Has the government considered the enormous implication of the effect of a wanted governor of the central bank on the economy?

“I am completely flabbergasted that the president of the country has not intervened; either to call the state security to order or to call Mr. Emefiele to return to the country or be fired.

“These guys play on our collective intelligence because they know we are very forgetful. In 2014, Emefiele’s immediate predecessor, former Emir of Kano, Alhaji Sanusi Lamido Sanusi, was equally accused of terrorism financing.

“In the same way, Sanusi also travelled out of the country to attend a meeting with the governors of the central banks of West Africa in Niamey, Niger Republic. As soon as he landed in Lagos, he was arrested, and his passport was seized.”