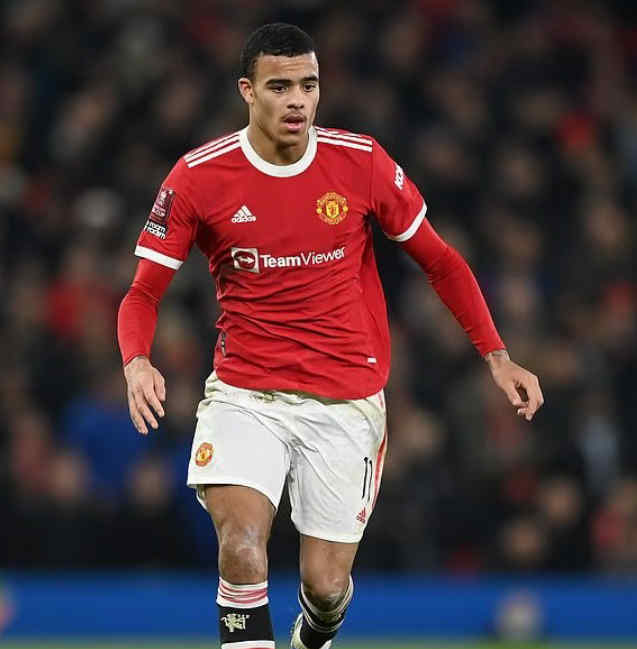 Mason Greenwood, a football player at Manchester United, was first detained in January and is now being held on suspicion of violating the terms of his bail.

The Greater Manchester Police detained Greenwood, 21, on suspicion of raping and assaulting a woman. He was then detained again in February on suspicion of sexual assault and making death threats.

A GMP spokesman said: “Greater Manchester Police are aware of an allegation regarding a 21-year-old man breaching his bail conditions and an arrest has been made on Saturday 15 October 2022. Enquiries are ongoing at this time.”

He was released on bail after spending three nights in custody. The bail was extended in April to mid-June of 2023.

Greenwood has now been arrested on suspicion of contacting his alleged victim which would be a breach of bail conditions.

Greenwood was questioned by police who attended his mansion on Saturday morning (October 15).

Manchester United are aware of his arrest but are not expected to comment on the matter.