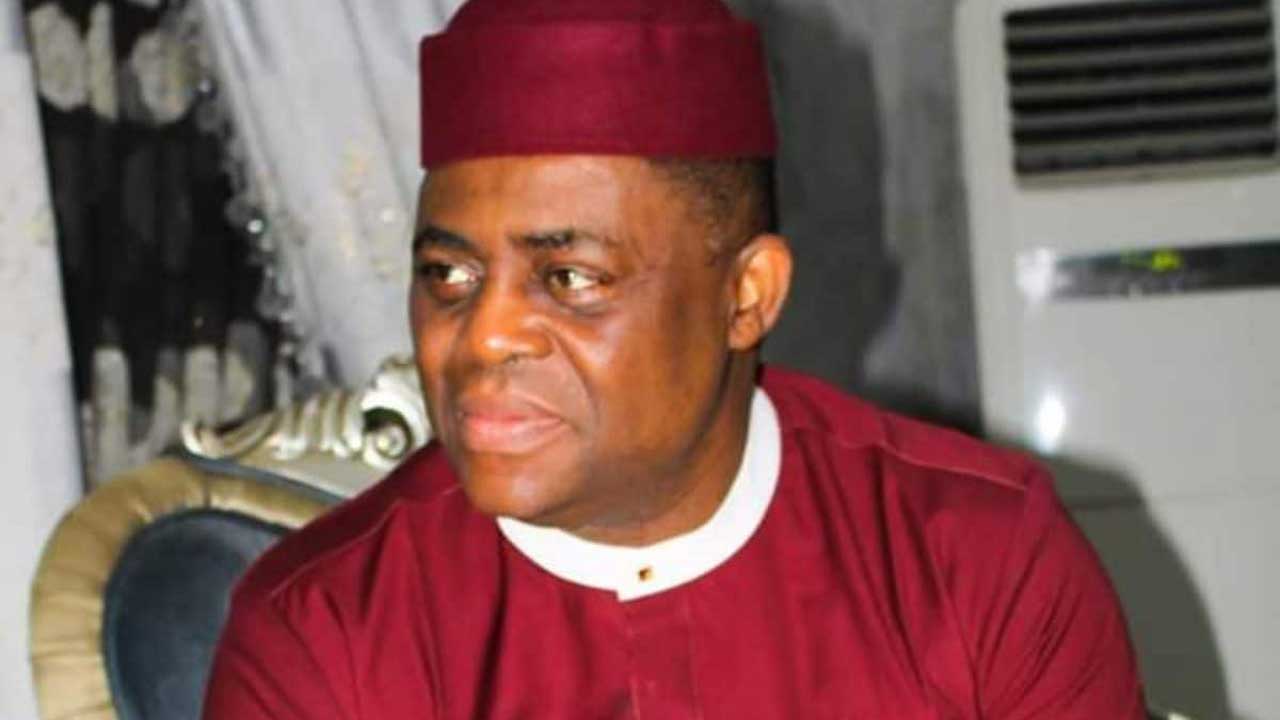 A case of attempted murder brought by a former aviation minister, Femi Fani-Kayode, against his estranged wife, Precious Chikwendu, was dismissed by the Federal High Court’s Abuja division.

Justice Inyang Ekwo’s decision to dismiss the lawsuit was based on the abrupt resignation of the former Minister. When the case was called for arraignment, Mr. John Ijagbemi, the prosecution’s attorney, told the court that the Inspector General of Police IGP had instructed him to end the case.

“The matter was slated for re-arraignment of the defendants today.

“However, we want to plead to your lordship for the withdrawal of the case,” he said.

Ijagbemi informed the court that the Federal Capital Territory Commissioner of Police was in receipt of a letter from the nominal complainant (Fani-Kayode) about his intention to withdraw the case.

He said the withdrawal of the charge

was provided for in Section 108 of the Administration of Criminal Justice Act (ACJA), 2015.

The lawyer to Ms Chikwendu and other defendants, Mr Peter Abang, did not oppose the request prompting Justice Ekwo to dismiss the suit.

In an amended 14-count charge marked: FHC/ABJ/CR/01/2022 dated and filed on April 28, Chikwendu was the 2nd defendant in the matter.

Other defendants in the trial include Emmanuel Anakan, Prisca Chikwendu and Osakwe Azubuike as 1st, 3rd and 4th defendants respectively, while others are said to be at large.

Speaking to newsmen after the proceedings, Abang described the withdrawal of the suit as “a welcomed development.”

On his part, Ijagbemi said: “The complainant, via the prosecution, has the unfettered power to withdraw a charge before the court.”

He said with the provision of ACJA, 2015, a charge could be withdrawn even until a judgment against any of the defendants or accused persons standing trial before the court.

The lawyer said the ex-minister, in his withdrawal of case letter, said that “the whole family members had sat and amicably resolved the matter without any rancour or recourse to previous occurrences and they are happily standing and living together in love and in harmony

“And we, being an institution of government saddled with the responsibility of protection of lives and property, seeking peace and order in the society including individual family, we are glad to apply for the withdrawal of this case against the defendants.

“You all know that it is the family that is really involved and we are interested in the peace and tranquillity of the family and that is why we have withdrawn it and it is our pleasure.”