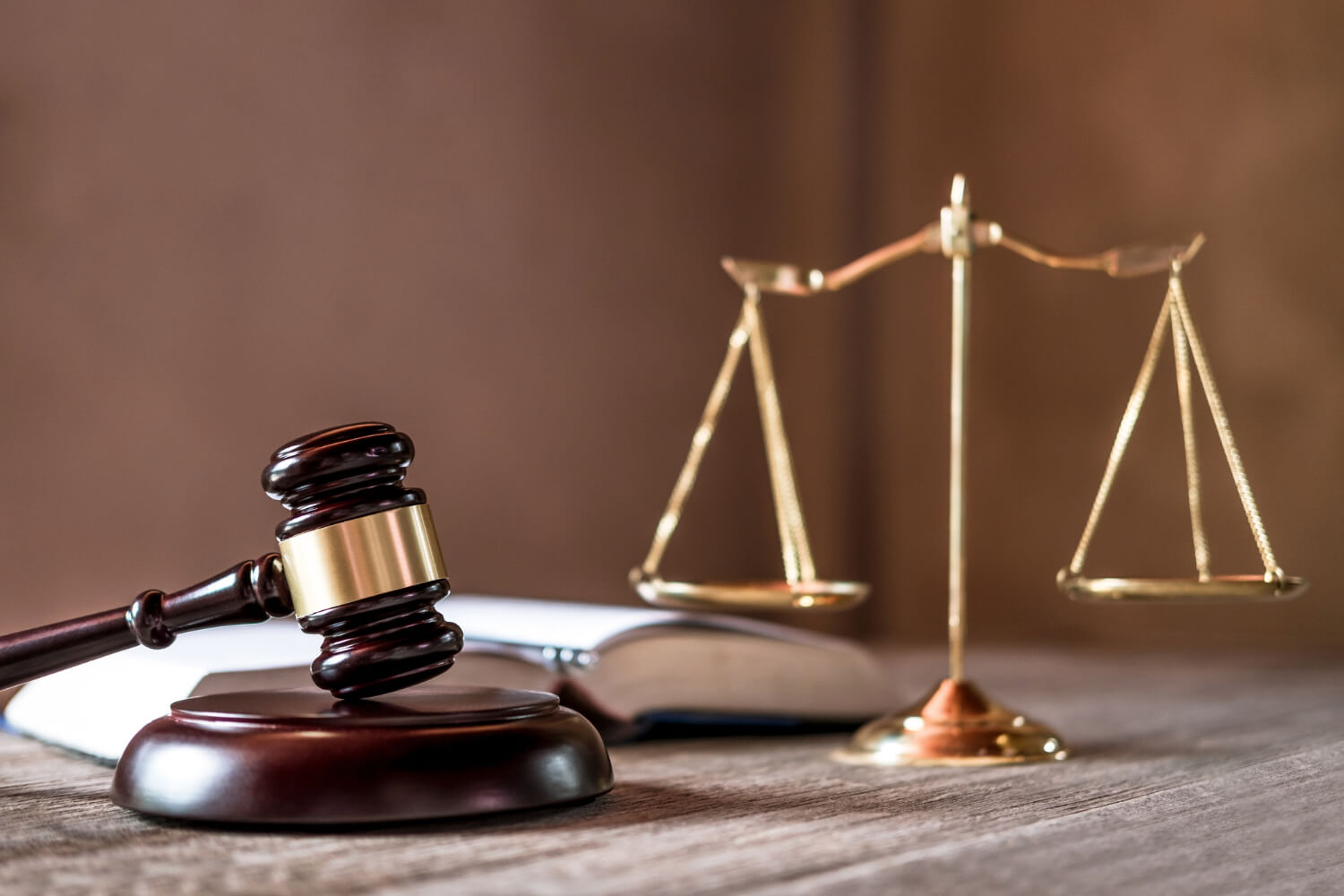 The trial of one Marco Antonio Ramirez, an American businessman, for an alleged $368,698.24 fraud before Justice Mojisola Dada of the Special Offences Court sitting in Ikeja, Lagos could not continue on Monday, November 14, 2022 due to the absence of the defence counsel, Lawal Pedro, SAN.

One of the counts reads: “Marco Antonio Ramirez, USA NOW LLC, and USA Now Energy Capital Group LP, on or about the 26th day of July, 2013 at Lagos, within the jurisdiction of this Honourable Court, with intent to defraud, obtained the sum of $250,000 from Gabriel Ogie Edeoghon under the false representation that the sum was his investment in your company: USA NOW Energy Capital Group LP in the Employment-Based Fifth Preference (EB-5) United States of America Investor Programme, which investment would qualify him to be eligible to a USA Green Card, and which representation you knew to be false.”

Another count reads: “Marco Antonio Ramirez, on or about the 5th day of March, 2014 at Lagos, within the Jurisdiction of this Honourable Court, with intent to defraud, obtained the sum of $50,281.33 from Oludare Talabi, under the false representation that the said sum is to procure United States of America L1 VISA programme for him, which representation you knew to be false.”

He pleaded “not guilty” to all the charges.

At today’s proceedings, the prosecuting counsel, S.O. Daji, informed the court that he was shown a copy of the letter from the defence counsel, Lawal Pedro, SAN, explaining his absence in court on the grounds that he traveled out of the country.

“We were not served. But in view of the circumstance, we will be praying the court for an adjournment,” he said.

Consequently, Justice Dada adjourned the case till Tuesday, February 28, 2023 for continuation of trial.

Justice Dada also adjourned trial in a separate amended 16-count charge against Ramirez and his companies, till February 28, 2023.