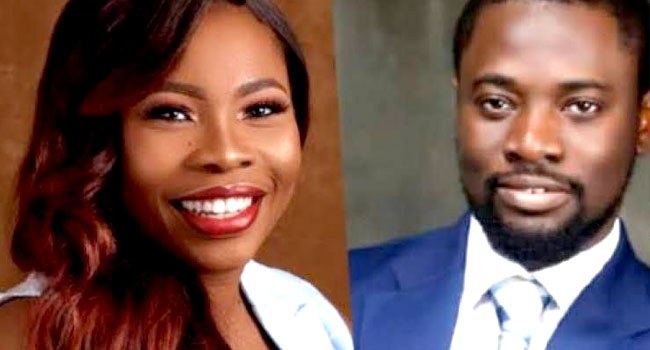 The Lagos High Court Sitting in Osborne, Ikoyi has ordered all banks to disclose all investments – fixed deposits, treasury bills, and all sums of money, including cryptocurrency – traceable to Imagine Global Holding Company Limited, Imagine Global Solutions Limited, and the Nigerian couple, Bamise and Elizabeth Ajetunmobi.

The two firms and the Ajetunmobi couple have been associated with an alleged N18.8 billion investment fraud by a total of 27 aggrieved Nigerian investors/claimants who are before the court.

Justice Toyin Oyekan-Abdullahi also ordered the banks to produce all statements of account of all four defendants so all parties can trace how the money moved.

The documents are to be produced on or before the next court sitting which has been fixed for February 27.

The court granted the orders after counsel to the first to 17th claimants, Adetunji Adedoyin-Adeniyi, told Justice Oyekanmi-Abdullahi that his clients had stumbled on other parties who were filing similar suits before the Federal High Court.

He expressed the fear that whoever gets judgment first may take the money, a situation which may leave his clients who filed their suit first, stranded.

Justice Oyekan-Abdullahi assured all parties that this would not happen.

At the last sitting of the court, the matter was initially adjourned for ruling on a preliminary objection by the Central Bank of Nigeria and the defendants who claimed that the matter ought to be heard by the Federal High Court since it involved a financial institution.

The court then asked the defendants to produce a licence from the CBN showing that they were a financial institution.

The claimants have, however, submitted that all the defendants came up with was some lenders licence from some states.

They asked the court to discountenance the licences, insisting that they showed the defendants were not regulated by the apex bank.

During the proceedings, the court also asked Wema Bank to disclose all the balance sums in all accounts linked to the defendants.

But the bank told the court it was also a victim having borrowed the defendant’s company N200 million.