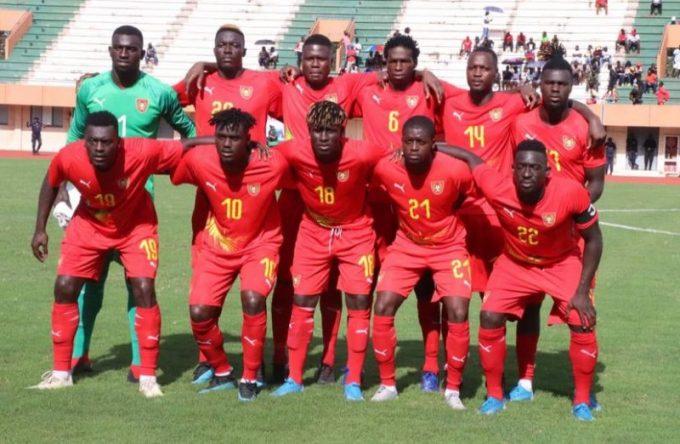 Guinea-Bissau playmaker Panutche Camara has said that his team will do all their best to beat the Super Eagles of Nigeria in their last Group D clash at the 2021 Africa Cup of Nations.

Baciro Candé’s men need to beat the three–time champions to have a chance of securing a place in the Round of 16.

The Djurtus were held to a 0-0 draw by Sudan in their opening game and fell to a 1-0 defeat against the Pharaohs of Egypt in their second game.

Camara insisted that they will fight hard to get a win against Austine Eguavoen’s men.

“The result against Egypt is unfair to us but we still have a chance to fight for qualification,” Camara told the media.

“Against Nigeria, we will do our best to get a win. They are already through to the next round, may be they will take things easy against us.”

The encounter will take place at the Roumde Adjia Stadium, Garoua on wednesday.

There Will Be Reduction In Food Prices, Buhari Vows