A Southern Christian Should Succeed Buhari – CAN President 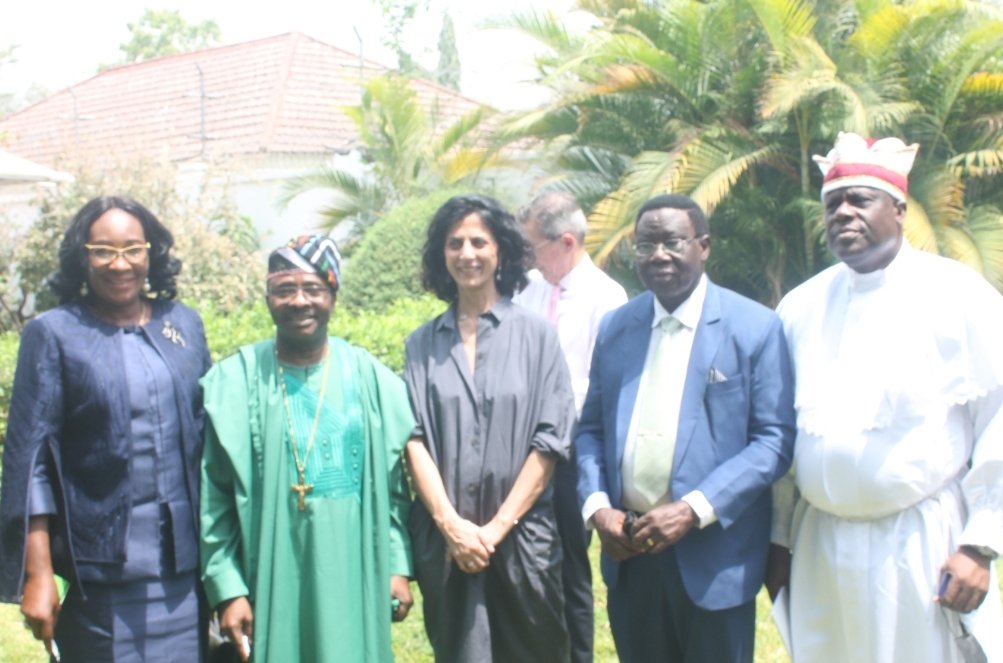 Christian Association of Nigeria (CAN)  President, Rev Samson Ayokunle has said that a Christian should succeed President Muhammadu Buhari in 2023.

He spoke at a session with an European Union (EU) Delegation led by the Chief Election Observer, Ms. Maria Arena.

The team is in the country for meetings ahead of the 2023 general elections.

The body sought CAN’s position on the preparation of the Independent National Electoral Commission (INEC), security agencies and political parties.

Ayokunle warned that the spate of insecurity might not allow the elections to be free and fair.

“We call on the Federal Government and the security agencies to wake up to the challenges. Terrorists, bandits and kidnappers are operating with impunity; nowhere is safe.”

Noting that CAN has no candidate for the office of the President, Ayokunle reiterated the need to have a Christian as Buhari’s successor.

He said though Nigeria practices democracy, its multicultural, multi-tribal, and multi-religious nature demand that “every divide be given a sense of belonging”.

The co-Chairman, Nigeria Inter Religious Council (NIREC) noted that even if the constitution was silent on zoning, parties should use wisdom.

“We have warned all political parties against fielding either Muslim-Muslim or Christian-Christian Presidential candidates.

“Since President Buhari is a Muslim from the North, in the interest of equity, fairness, social justice and cohesion, the next President should be a Christian from the South”, the cleric added.

In October 2021, Ayokunle declared that the body will not accept a Muslim-Muslim or Christian-Christian ticket for 2023.