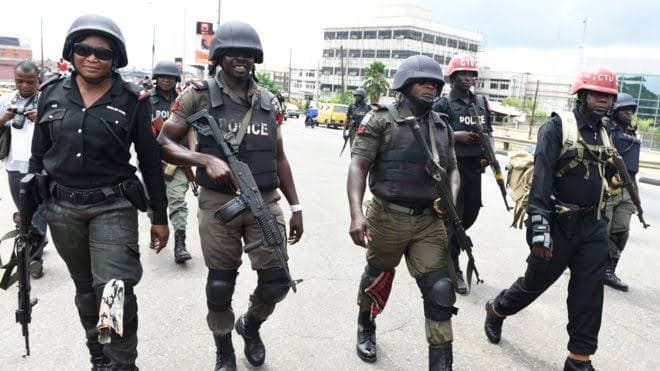 The Plateau State Police Command has arrested the suspected killer of a University of Jos student, Jennifer Anthony whose corpse was found in Domus Pacis Guest House, in Jos North Local Government Area of the state.

According to reports, the body of the victim was found mutilated in the said hotel with her eyes and other parts of the body removed. Terrorists overrunning our states, Zulum, Matawalle cry out

The State Commissioner of Police, Bartholomew Onyeka, while parading the suspect alongside 27 other criminal suspects on Wednesday, said the killer of the student was arrested in Benue State.

The Commissioner who gave the name of the suspect as Moses Oko, said he was suspected to be the boyfriend of the victim, and he fled after committing the crime.

“The command in a bid to arrest the perpetrator launched an aggressive manhunt for the suspect and tactically trailed him to Benue State where he was arrested by police operatives of the command.

“The suspect will be arraigned in court as soon as the investigation is completed.”

The commissioner issued a warning to members of the public to report suspicious movements and persons to the police and other law enforcement agencies to help tackle crime in the state.

He also called on all residents of the state to cooperate with the police by giving them timely and useful information.